Connect with us
Citizens’ participation in Open Government Partnership will make a difference
Mr Benjamin Okoro, the Nigeria Open Government Partnership (OGP) National Coordinator says that citizens’ participation in Government Partnership will make all the difference in the anti-corruption war by the President Muhammadu Buhari-led administration.
Okoro said this at the OGP Stakeholders Validation Retreat on the second National Action Plan (NAP) on Friday in Abuja.
The Open Government Partnership is a multilateral initiative that aims to secure concrete commitments from national and subnational governments to promote open government, empower citizens, fight corruption, and harness new technologies to strengthen governance.
Okoro who was represented by Mr Stanley Achonu, the Civil Society Adviser, in his welcome address said that there is the need to involve all stakeholders in the validation process.
He said that one of the reasons for the retreat is to provide a good opportunity for strengthening and broadening ownership of the NAP.
“This retreat is to ensure active involvement of citizens and civil society organisations during the implementation process.
“It will also ensure that there are more processes and relationships-focused endeavours that aim to transform governance systems and behaviours, thereby opening them up to a wider range of participants contesting and reconfiguring power dynamics.
“Therefore, the responsiveness of government depends to a large extent on the willingness and capacity of its citizens to believe in its policies.
He said it will afford participants the opportunity to look through the draft to be sure that views of stakeholders are reflected in the action plan.
“We are going to look at the full document and make sure that we agree on the content. It is critical to consider it line by line to look at who is responsible for what.
“I encourage us to look at the contents of the document and consider the activities in it to confirm that it’s something that is achievable within the next few years and once we are ok with them, the document will be validated’’.
Mr Abu Umaru of the OGP while presenting the overview of the NAP Development said the stakeholders would review the first four years of Buhari’s administration.
“All stakeholders will look at the key objectives of the NAP which will help to enhance security, fight corruption and improve the economy“.
He also said that the four key areas of open government namely transparency (open data); accountability (responsive government), citizen participation and the use of technology, will be upheld.
“Nigerian government and citizens need to do everything possible to ensure effective implementation of the Nigeria OGP National Action Plan,“ he added.
Another stakeholder Peter Egbule said that Nigeria has been faced with the challenge of effectively utilising its resources to support equitable economic growth, effective service delivery and social cohesion.
“One of the major driving forces for the development blockade is lack of openness, transparency and accountability in governance“, he said.
He applauded the Ministry for working tirelessly in ensuring that the action plan is validated ahead of its submission by the end of September to the OGP International Secretariat.
This will ensure that Nigeria maintains an uninterrupted membership of the global body.
NAN

Minister  of Youth and Sports Lauds Corps  Members on Achievements 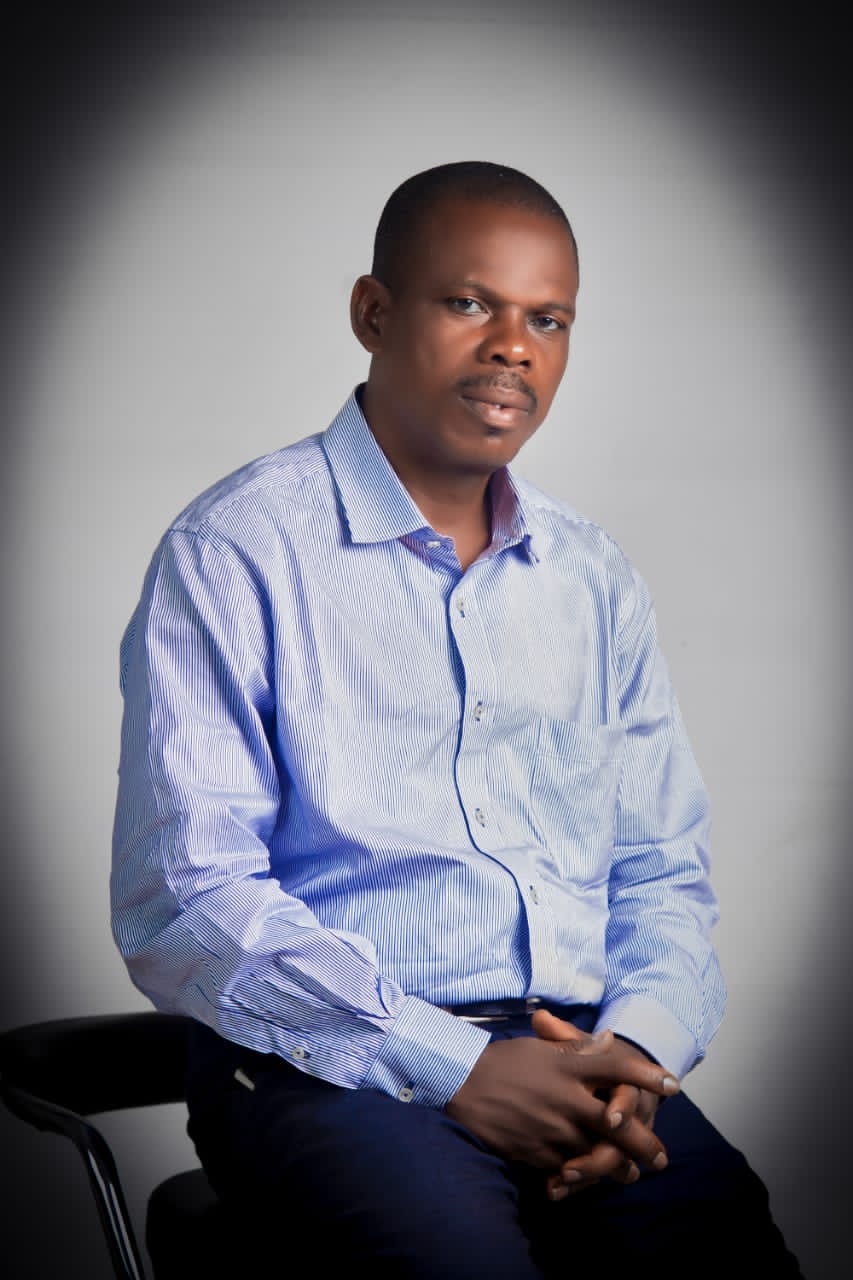 Hon. Ekpang made this known on Wednesday in a chat with journalists in Abuja.

According to the Ace Journalist, the candidate of the All Progressive Congress (APC) Hon. Hilary Bisong who is currently representing the constituency at the state house for his second tenure has done his part and needs to give way for a true representation. And also, the candidate of the Peoples Democratic Party (PDP) Hon. Walter Nandi-Esom from Buda ward where Chief, Hon. Dr. Jake Otu Enyia has taken their turn between 2007-2015 is there to make up the number of candidates contesting the position in 2023.

He stated that Hon. Bisong’s representation has not been felt in the constituency not even his immediate community as such he needs to give way since he is going to complete his second term in 2023. While, Hon. Nandi-Esom knew that it is not the turn of Buda ward.

The former Chairman of the Nigeria Union of Journalists (NUJ) FCT Correspondents Chapel noted that among the six wards in Boki 2 State Constituency, Buda, Oku/Borum/Njua and Ekpashi wards have taken their turn left Ugep, Kawkagom/Bawop and Bunyia/Okubuchi ward which off course he is the only candidate standing for the contest among the three wards that are imminently qualify for the position come 2023.
However, Hon. Ekpang insisted that his penchant in giving voice to the voiceless, standing for others and using sports to empowering the youths will definitely give him an edge over the other candidates whose missions are yet unknown to the people of Boki 2.

“I am confident that by God’s grace come 2023 March NNPP will win the seat to represent the people of Boki 2 in the Cross River State House of Assembly.
“Our people deserve the best in terms of representation in the state house, and that is why I am going there to do just that. We have youths with different gifts (talents) and all they need is who will help harness their gifts and make them who they really want to be in future.

“With my almost two decades in sports journalism, I believe i can use my contacts both local and international to empower my constituents when I get to Calabar in 2023,” he said.