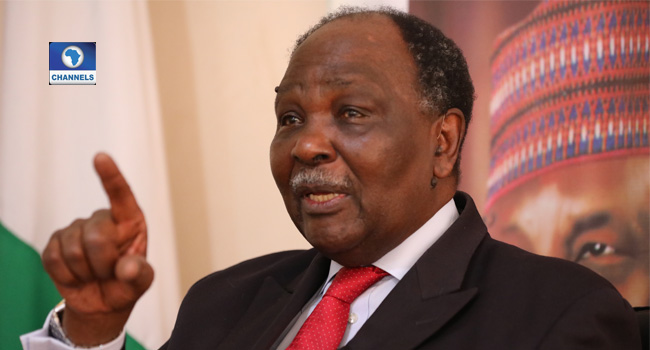 Gowon In Stable Condition After Allegedly Slumping In Delta

Former Nigerian Head of State, Gen. Yakubu Gowon, is said to be in stable condition after reportedly slumping during the burial of late Maj. Gen. David Ejoor, in Ovwor-Olomu community within Ughelli-south local government area of Delta state.

However, a military source who did not want to be named revealed that the former head of state did not slump but was merely overwhelmed with emotion and had to be led away.

The late Gen. Ejoor was a former Chief of Army Staff when General Gowon was Head of State.

2022 W/Cup Qualifier: CAF To Hold Discussions With FIFA Over Qualifiers 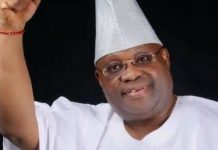 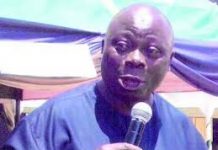 Senate Leadership: I Will contest for Deputy Senate President, Even If...