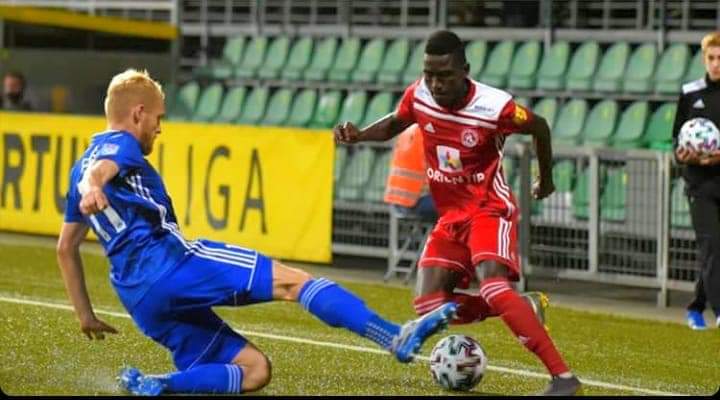 Former Nigeria U20 player, Abubakar Ghali, who plays for AS Trencin in the Slovakian league, has expressed his delight, after scoring his first goal of the season in his team’s 3-2 victory over FC Nitra on Saturday evening. Abubakar who had provided two assists in the league prior to the match, scored the second goal in the 23rd minute as Trencin grind out first league win in 6 matches. 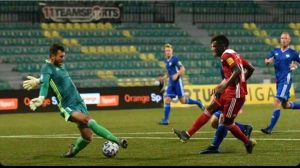 Speaking to Football Republik, the 20-year-old expressed happiness and promised to do more to score and assist his teammates.

“I’m very very happy with the first goal I have scored in the league. The most important is that the team won.” 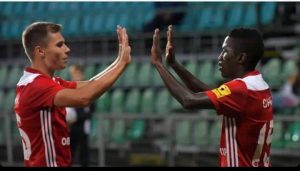 The victory over FC Nitra gave AS Trencin their first three points of the season, after two draws and three defeats