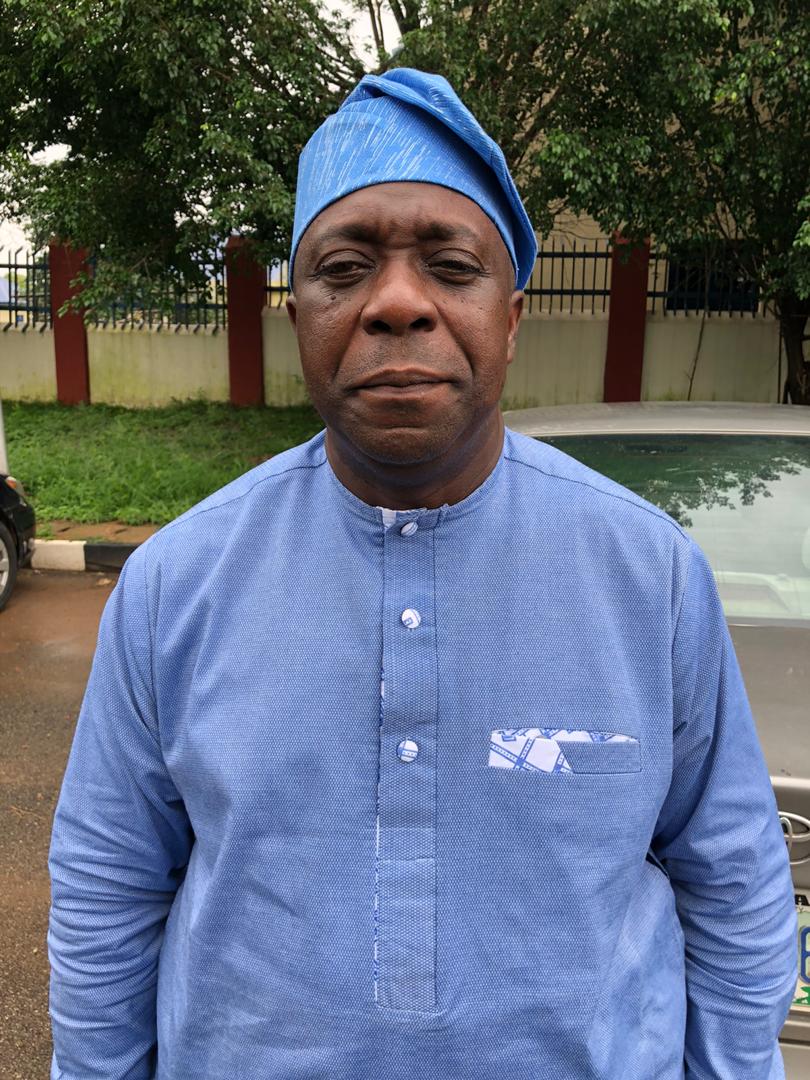 The newly appointed Chief Operating Officer COO Emmanuel Adesanya has pledged to leave no stone unturned to ensure repositioning of Nigeria’s second-tier league, and Nigeria National League (NNL) for the benefit of Nigerians. 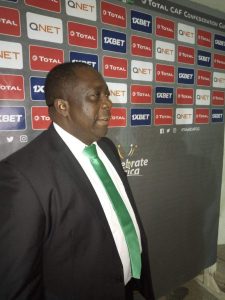 It will be recalled that, the Nigeria Football Federation NFF appointed Emmanuel Adesanya as the new Chief Operating Officer of NNL. after which the former COO Lawrence Katken, retired from service.

To this end, NNL Boss, however, sought stakeholders’ support saying that stakeholders would be carried along as work has started to turn the fortune of the league.

Adesanya who had to serve in various capacities in the federation stated this on Thursday in Abuja in an interview with Journalists saying the quest now is to re-position and re-organize the League.

According to him, “I felt excited, and it’s a call to service to my father’s land, am back to the terrain, I have always been a competitive person thus calling me to come back to the NNL is a challenge to me” he said.

“We will look at what led to the state of the league, from there we will able to know how to go about it, as it stands the doctor in the hospital will need to examine the patient before he will know how to treat the patient”.

“We will sit down with stakeholders, club owners, and even the media to see what led to what the league was and how to move forward, we will have a formidable team that will help us reposition the league. Football the administration is dynamic and continuous, once you have an experience you have to leverage on that which is what I intend to do with the help of God and other stakeholders”.

When asked if NNL will be shown on TV? He replied: “Before you can dabble into that you must make sure you secure the formidable sponsor and you must have a partnership with a reputable print and electronic media. It’s not a thing you can just do out of thin air, it is a big business putting the League on TV and even to run commentary on radio.

Speaking about the sponsor for the NNL, Adesanya, expressed that the board would work assiduously to ensure that the league gets the required sponsorship.

“We thank Bet9ja for partnering with the league before and we are looking forward to seeing them and other partners come and sponsor the league because they already know the terrain and that can only happen with the help of NFF, stakeholders, and the media.

“We are looking at getting a sponsor for the league and see how we can be able to return the league to television. But first, we must rebrand and reposition the league to make it attractive where we can bring people back to the stadium”.