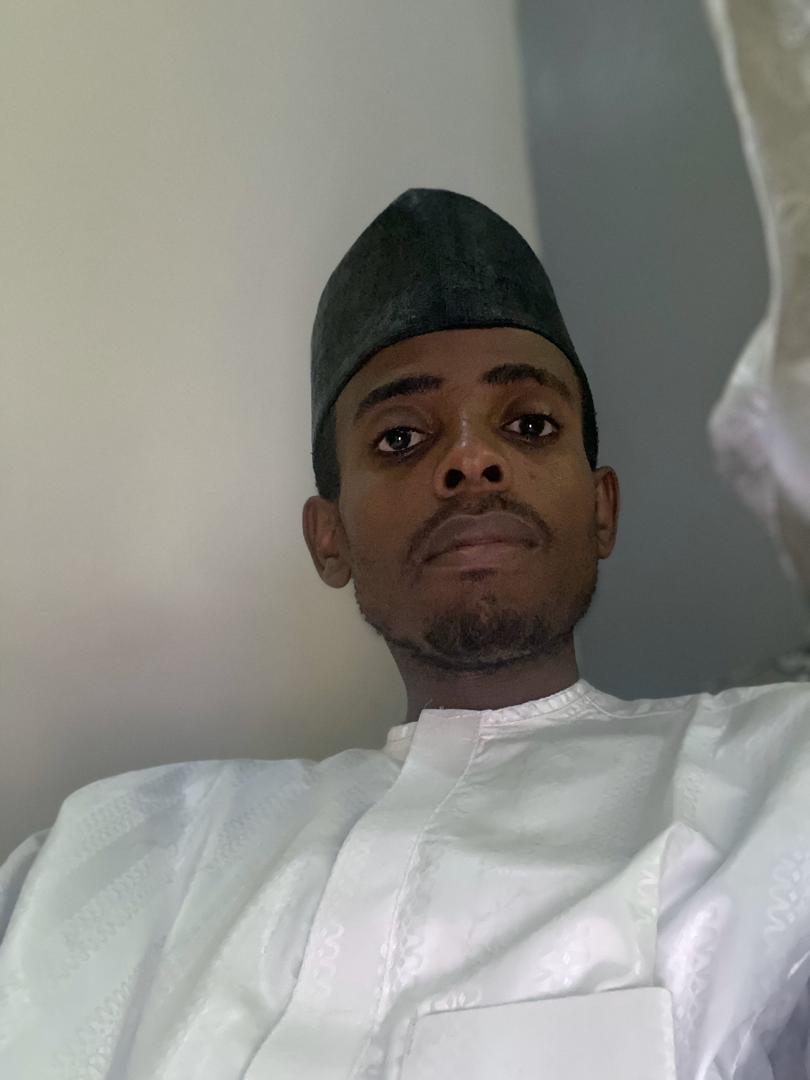 The Chairman of Katsina United football club, Abdulssamad Badamosi says he is not distracted by sponsored allegations, insinuations and blackmailing
that is directed at his person.

The youngest club chairman in the history of Nigeria professional football league opined that conspiracy theories has now become a cancer in the nation’s football and he is not interested in being a victim of such.

The super administrator stated further that his administration will not be stampeded into taking decisions that are inimical to the progress of his club.

Badamosi said the putrid smear campaign against his leadership will not stop him from achieving his goals with Katsina United.