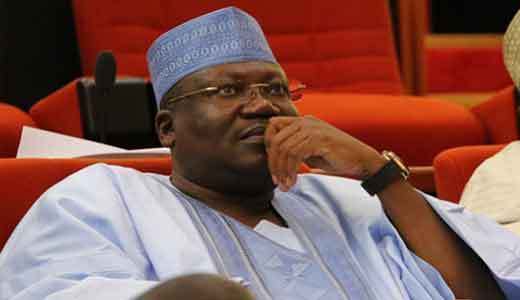 The senator representing Yobe North Ahmed Lawan of All Progressive Party APC has emerged the senate president of the 9th national Assembly.

Lawan defeated his counterpart Ali Ndume representing Borno South having polled 79 votes against Ndume who polled 28 votes in the election conducted at the national assembly complex in Abuja.

Declaring the winner, at the end of the voting the Clerk to the National Assembly, Mohammed Sanni- Omolori sworn in the new senate president