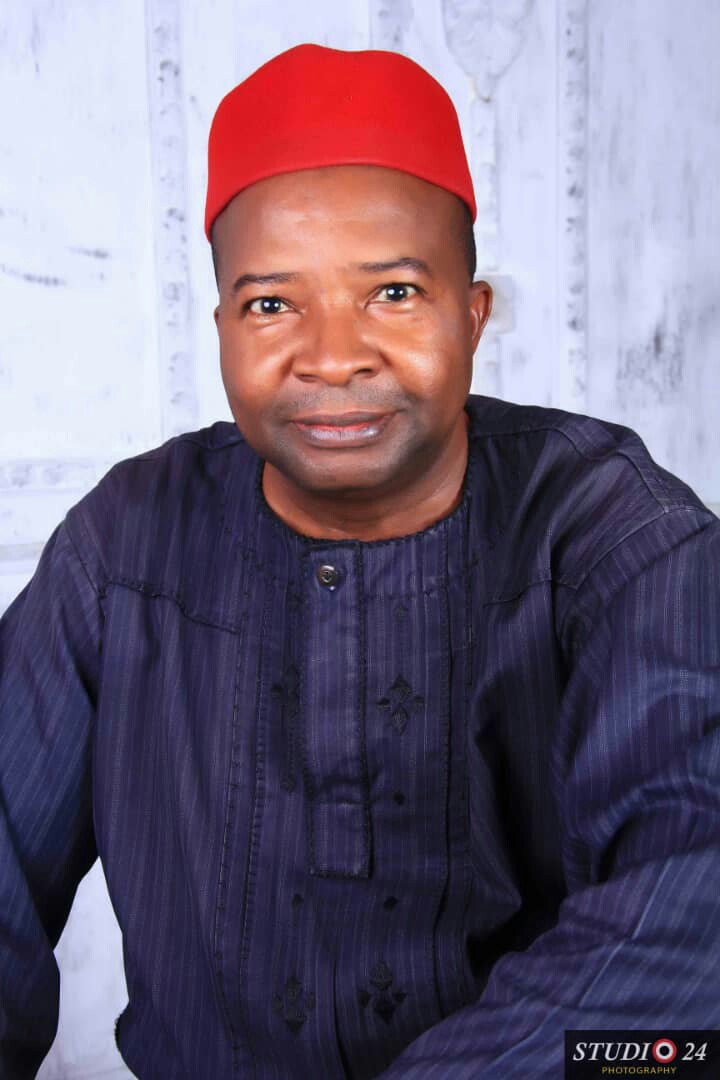 The National Coordinator of South-East APC Presidency Project 2023 has told Governor Ifeanyi Ugwuanyi of Enugu State to leave the Isi-Uzo state assembly constituency seat, which is being contested for in a by-election on Saturday, 5th December 2020, to the All Progressives Congress (APC).

Governor Ugwuanyi and his People’s Democratic Party (PDP), Enugu State Chapter, know – like everyone else knows – that the PDP candidate, Mrs. Amaka Ugwueze, is culturally defective and therefore deeply unpopular in the whole of Isi-Uzo LGA (a state assembly constituency) of Enugu State,” Dr Jideofo-Ogbuagu says.

Dr. Jideofo-Ogbuagu continues: “On the other hand, the APC candidate, Prince Engr Macdonald Ejiofor Okwor, a young and successful businessman and philanthropist, is massively popular in all electoral wards of Isi-Uzo. All opinion polls and security reports point at 95% of the polls cast going to APC.

“Isi-Uzo has decided and PDP should accept that, on this occasion, Isi-Uzo is for APC. If Governor Ugwuanyi is truly a friend of APC, as he has postured since 2015, his PDP should just throw in the towel in the Isi-Uzo electoral contest.”

Hinting at possible defection of Governor Ugwuanyi to APC, Dr. Jideofo-Ogbuagu retorts: ”APC has not won any election in Enugu State since 2015, not necessarily because APC has no supporters in the state but because Enugu State PDP is notorious for stealing elections. As we look forward to welcoming Governor Ugwuanyi to APC, he must not steal Isi-Uzo from APC. I cannot see APC admitting Governor Ugwuanyi if does not concede Isi-Uzo to APC. APC has to win this election for that purported friendship between the PDP governor and APC to become real.”

Dr Jideofo-Ogbuagu advises Mrs. Ugwueze, the widow of late Hon Chijioke Ugwueze, who represented the constituency and whose untimely death is the reason for the bye-election: “We of APC have nothing personal against Mrs Ugwueze, but we are concerned that she came out of mourning, after just two weeks of burying her husband, to contest for election. During APC’s huge campaign flag-off at Eha-Amufu, we actually prayed for her husband’s soul to rest in peace. She should return to ikwa-nkpe (Igbo traditional mourning rite that lasts for one year), so that her husband’s soul can truly rest in peace. Governor Ugwuanyi, a generous man, would not leave her economically destitute in her remaining nkpe period.”

“Isi-Uzo has decided that Engr Okwor will represent them perfectly in the Enugu State House of Assembly and he is free to do so. Let theft of the election not become added to the cultural sacrilege already committed and which Mrs. Ugwueze should correct by returning to the full observance of the nkpe mourning rite of her people. Let her withdraw from the election to redeem her image and let PDP concede victory to APC. We truly don’t desire a humiliating defeat for PDP.