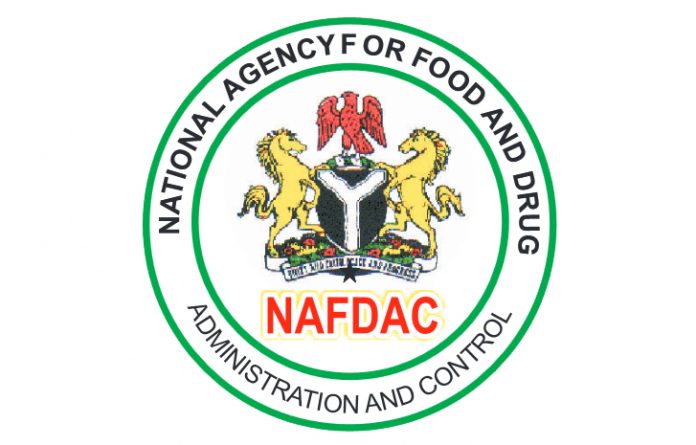 The National Agency For Food, Drug Administration and Control (NAFDAC), on Monday disclosed that it provided support to 300 enterprises in Kano State, under its COVID-19 palliative, to mitigate effects of the pandemic on businesses.

The State Coordinator of the Agency, Mr. Shaba Mohammed, made this known in an interview with the News Agency of Nigeria (NAN), in Kano on Wednesday.

Mohammed said the Agency had rolled out palliatives to support Small Medium and Small Scale Enterprises (SMEs) products, to cushion the effects of the COVID-19 pandemic on their operations.

He said part of the palliative was the granting of the waiver on registration fees, to enable the companies to maintain smooth operations in the face of economic disruption, occasioned by the pandemic.

Mohammed said: “We gave them 80 percent discount; what they need to pay is only 20 percent of what they are supposed to pay, if they were paying N100, 000 for instance, it means that they will now pay N20, 000, and go through the normal process.

“In addition; established cosmetics and pharmaceutical companies were given “Express Approval” for the production of hand sanitizers. Since its composition is alcohol and some other ingredients, they were given NAFDAC Registration numbers.

“We have 15 companies that are enjoying the facility in Kano State and those coming up are also being inspected, and some of them have gotten their numbers.”

The Coordinator said that the Agency also organized the companies and facilitated a donation of the hand sanitizers and other items to the state government, to curb further spread of the virus.

According to him, the Agency is also sensitizing bakers to encourage the use of local ingredients in bread processing, to guard against hike in prices of the commodity.

“The use of local alternatives is on the front burner for the past 10-years, particularly cassava, which has been promoted by the previous administrations, it has been tested for now.

“We have bread `improvers’ which are cheaper than some of the ingredients they use, we also tell the bakers when they come to register their products.

“I think it would not impact on the increase in price because the materials are locally sourced and cheap.”

Mohammed added that the Agency, in collaboration with the state government, security agencies, and other stakeholders, recorded modest achievements in its campaign against drug abuse in the state.

He added that the Agency had destroyed fake and counterfeit products worth over N3.2 billion in the past two years in the state.