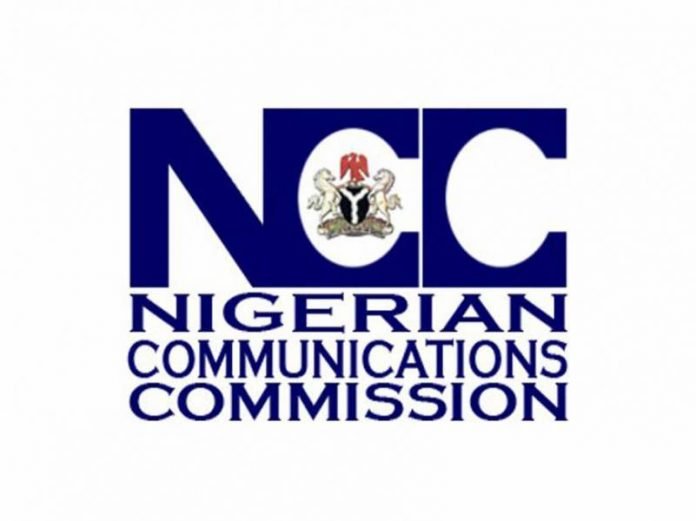 A total of N6.1billion approved by the National Assembly was earmarked for the exercise which initially had a six months deadline from the date of commencement.

The exercise was equally made to be free for all subscribers because of its importance to national security. At the end of the initial deadline, it was discovered that a lot of improperly registered, unregistered and pre-registered SIM cards, characterised the exercise.

Worried by this development, the Commission in 2017 set up a 12-member committee to tackle the problem, and vowed that the menace will no longer be tolerated.

The commission based on the report of the committee fined some operators found to have either deliberately flouted the registration principles or refused to correct their mistakes when informed.

However, even with all these measures and other warnings, the commission says many agents still fraudulently violate the SIM card registration rules, till date, thereby aggravating the security situation in the country. U.S. to work with Nigeria to achieve prosperity – Consul General. Therefore, the Commission recently organised a one-day sensitization workshop on the dangers of using fraudulently activated SIM cards, in Keffi, Nasarawa state.

The Executive Vice Chairman of the Commission, Prof Umar Danbatta, who was represented by the director Stakeholder Management, Mr Efosa Idehen, in his opening remarks said the objective of the workshop was to discuss and resolve the challenges leading to non-compliance with the instruments of SIM registration.

He stated that the availability of improperly registered SIMs in any corner of Nigeria is a threat to the security of the country.

He noted that such SIMs aid financial crimes whose victims are mainly hardworking citizens of the country even as they frustrate the activities of law enforcement agencies in trying to apprehend major criminals. Idehen said NCC will try as much as possible to implement the rules that are available to it in dealing with defaulters.

He said: “This issue of getting a Sim card and insisting on registering it immediately was not envisaged.

It was intended to be activated for 30 days, so within that time, a user will have had time to register his or her line. But we found out operators were violating the rules by fully activating the lines. That was why we resorted to having it registered before use” he added.