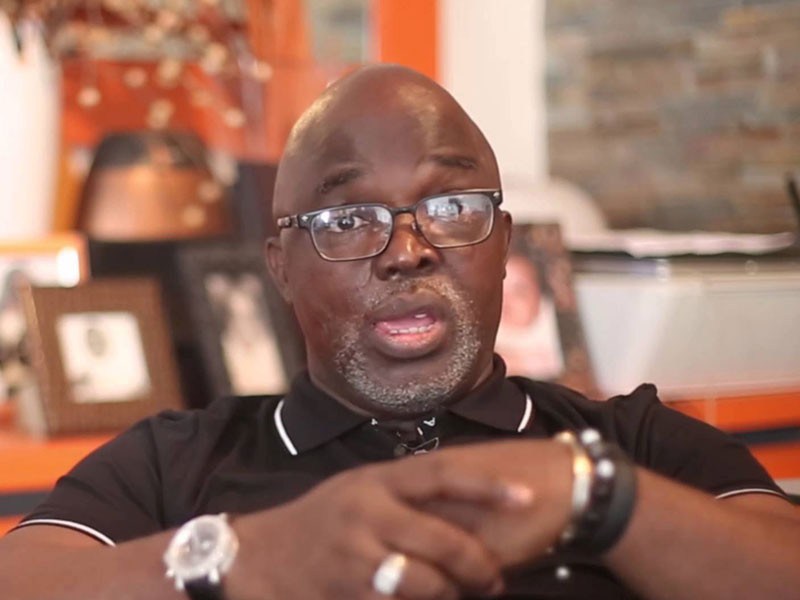 Not less than 30 day to the end of the contract of Coach Gernot Rohr, the Nigeria Super Eagles with his employer contract, the Nigeria Football Federation, NFF,  the federation has confirmed  extention of Super Eagles coach, Gernot Rohr with a target to qualify the team for the 2022 World Cup and win the 2021 Africa Cup of Nations AFCON in Cameroon.

NFF President, Amaju Pinnick who confirmed the contractual agreement, said that with the issue of the new engagement sorted out, the federation and the coach will focus on qualifying the team for the 2022 FIFA World Cup in Qatar as well as winning the 2021 AFCON.

In a series of tweets on Wednesday, the former CAF 1st Vice President thanked the Minister of youth and sports as well as the Federation Cup sponsor, Aieto for their support.

The NFF boss added that he never for once lost confidence in the ability of Gernot Rohr to steer the Eagles to greater height.

The release reads:
“I’m happy to announce that the NFF and Coach Gernot Rohr have concluded all contractual discussions and he will stay on as Coach of the Super Eagles. We have always had confidence in his abilities and we are confident that the national team can only go higher from here.” Pinnick tweeted on Wednesday.

“We can now focus on qualifying for the World Cup and winning the Nations Cup. In truth, these are sacrosanct and Coach Rohr is aware of these conditions. Like the Honourable Minister of Youth and Sports Development has rightly noted; we are uncompromising in these goals.

“The board of the Federation & I are totally in agreement with the minister on the goals for the team and it is unwavering.

In the same vein, I would like to thank our sponsors, especially @aiteogrp.

“AITEO’s support for our football is unquantifiable, even in these difficult times and I cannot stress enough, how much of a rock they have been. Thank you, AITEO.

“With the distraction of the contract talks out of the way now, we can now face our football on the pitch, totally. Again, I never lost confidence in Gernot Rohr’s ability to take our football forward and I’m convinced our football will only get better from here.