NFVCB  Gets 3 New Directors, Promotes 6 and Others

Also,  five staff were converted from one cadre to another, while two had their appointments confirmed according to civil service procedure.

In a release issued on Friday in Abuja by the Director of Administration, Chigozie E. Uwaezuokie   stated that, those promoted were on the list of successful candidates in the 2019 Promotion exercise conducted by the Senior Management Committee (SMC) and ratified by the Governing Council of the Board.

The management has also unbundled the existing departments to accommodate new directorates to be headed by the newly promoted directors. Ejike Joseph Ochogwu heads the Department of ICT, Research and Library Services; Deborah Malgwi, Planning & Media Literacy while Bola Athar, who has been acting in that role, becomes the substantive head of Department of Operations.

However, the  Chairman of the SMC and the Executive Director NFVCB, Alhaji Adedayo Thomas, Thanked President Muhammadu Buhari GCFR, and the Minister of Information and Culture, Alhaji Lai Muhammed, for promptly approving and endorsing the promotion. 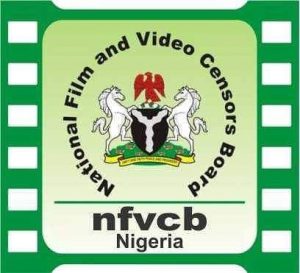 He therefore, urged the newly promoted senior officers, and the converted and confirmed staff to rededicate themselves to the service of their fatherland and sought their cooperation and support as they take on their challenging roles that call for new approaches and strategy.