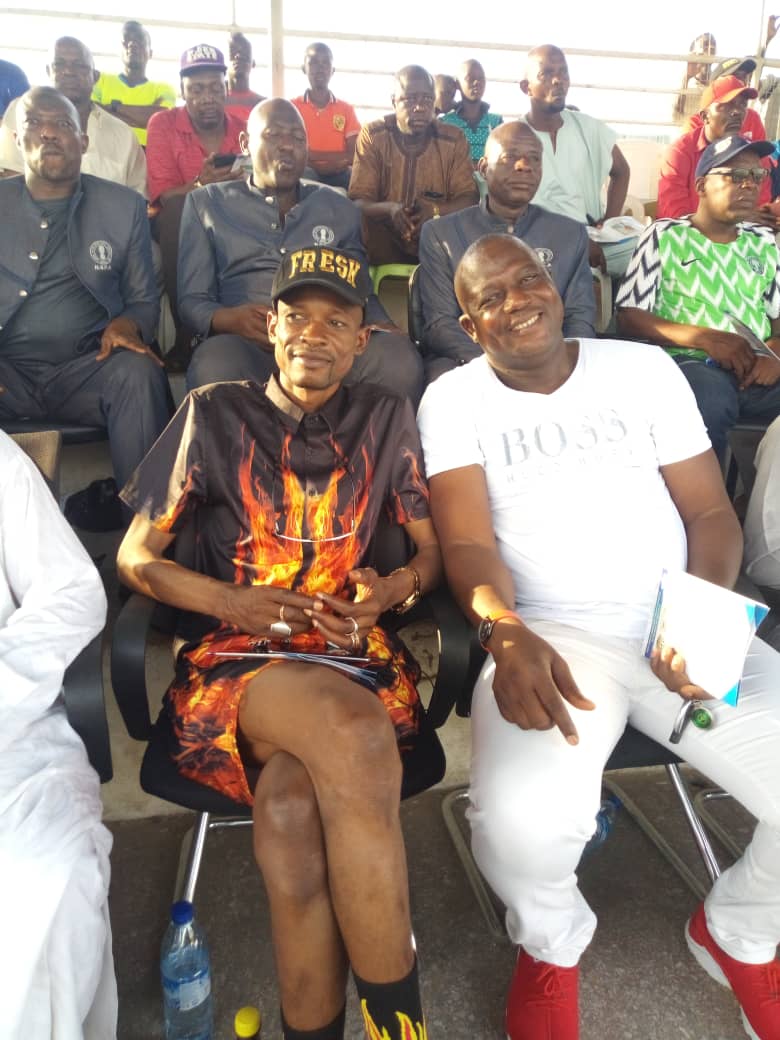 Niger State Football Association Chairman, Comrade Ahmed Yusuf Fresh has described the 2019 edition of the Niger State FA Cup has the best since its inception, in terms of organization and participation of the teams.

Comrade Fresh made this known in Minna during the final match of Niger State Football Association involving Nigeria Professional Football League side Niger Tornadoes and the club Feeders team.

The Nigeria Football Federation executive board member describes the state FA Cup as one of the best-organized competition in recent times and in the history of the competition in the state.

“Almost 15 teams participated in the current edition of the Championship, I want to the sponsor of the competition, I assured it going to be a good partnership with First Ibro Dada Sports Synergy Limited.

” First Ibro Dada Sports Synergy Limited took over the payment of all the referee’s indemnities and also registration fee for some of the teams that participated in the championship, as well as donating the two giant trophies for the first and second place winners and other prizes” He concluded.

Niger Tornadoes and Tornadoes Feeders will represent Niger State in the 2019 Aiteo Cup.