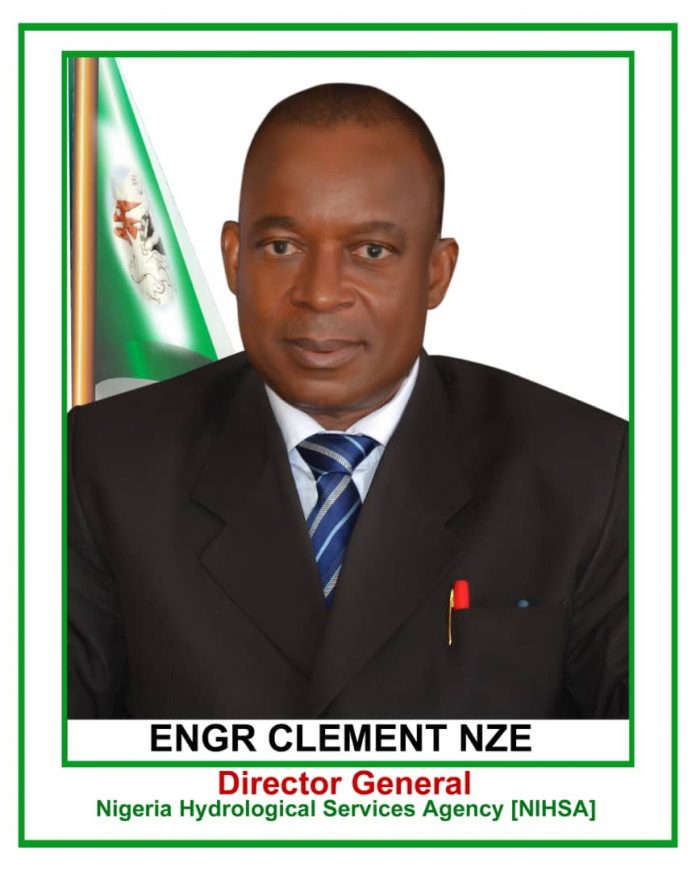 Director-General NIHSA, Clement Nze, issued the warning on Wednesday during a press briefing in Abuja.

The agency also accused state governments of failing to heed its previous warnings on floods released earlier this year.

They, however, urged state governments to pull down structures built on flood plains.

NIHSA is the agency responsible for issuing flood alerts in Nigeria.

The alert issued by NIHSA comes a day after the management of Abubakar Tafawa Balewa University (ATBU) issued a notice for students to vacate the campus after a flood disaster killed four students on campus.

A pedestrian bridge which collapsed on Monday midnight killed four of the students of the institution and left many others injured.

Organisers of the Onitsha City Marathon Holds Parley With Media On...

55 Suspected Bandits, 3 Soldiers Killed in Zamfara In One Month

Russia to support construction of 1,400km rail track from Lagos to... 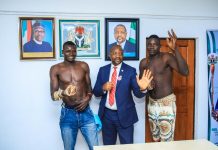 We will build Dambe Into a National Sport – Minister 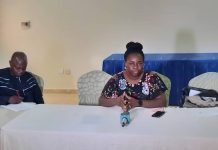 Onnoghen Arrives At CCT For Trial