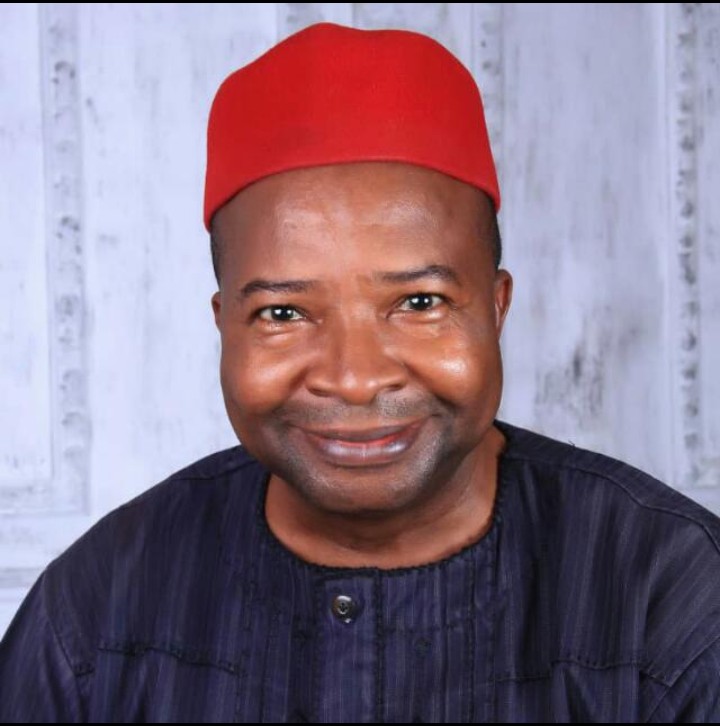 As part of its determination to make Nigeria as country great again, the Nigerian youths, have thrown its weight behind the All Progressive Party APC and South-East APC Presidency Project come 2023.

According to the statement, “We in South-East APC Presidency Project 2023 have for years felt the frustrations of the Nigerian youths, and we continuously expressed them on many different platforms and occasions.

“Sadly, like the youths, no one listened to us, much less act on our many recommendations that would stem the tide of national rot.

“Launching South-East APC Presidency Project 2023 in January 2020 was our last-ditch attempt at a practical, democratic political solution to the many challenges confronting Nigeria over the past decades.

“Many – including millions of Nigerian youths – have paid the supreme price of our country’s poor leadership since Independence in 1960, but we felt that preparing for a paradigm shift in the leadership of the country in 2023 is more constructive than plunging the country into a crisis which ends no one can predict.

“The fact is that Nigeria is once again at a crossroads. Do we wander into a revolution now or do we prepare for a democratic regime change in 2023?

“We know that some youths are impatient and want a revolution now, and their impatience is understandable. But that branch road is both too risky and dangerous. And it would almost certainly lead to a cataclysmic break-up of Nigeria into a number of splinter territories that no one can predict now.

“That is why we have taken the road that will lead to a peaceful transition from President Buhari to a president of Nigeria of South-East extraction on APC platform.”

The statement added; “Many would ask why on APC platform and, again, their reservation would be understandable. But APC is not beyond reform.

“Promise of Nigeria’s president of South-East extraction on APC platform would immediately change the character of the party from crisis-ridden to a peaceful and progressive party that it should be.

“Promise of Nigeria’s president of South-East extraction on APC platform would bring about an instant attitudinal change of APC members from confusion and uncertainty to certainty and focus on preparing the grounds for national healing, unity and prosperity that South-East APC Presidency Project 2023 represents.

“We cannot achieve a change of the change without involvement of the youths of Nigeria, from whom Nigeria’s president of South-East extraction on APC platform in 2023 should almost certainly emerge.

“In fact, we look forward to an APC dominated by the youths. Youths are progressive and remember that the ‘P’ in ‘APC’ stands for ‘Progressives’.

“Some old men in All Progressives Congress (APC) have not allowed the party to be fully progressive since 2015, but, with an infusion of millions of young persons into APC ahead of 2023, those old men will have to give way for progressive ideas from the youths to change the fortunes of the party and our country.

“We have looked at the original and expanded demands of the #EndSARS protesters, and we find all of the basic progressive demands that youthful Nigeria’s president of South-East extraction on APC platform would easily implement from 29th May 2023.

“Nigerian youths, join APC and South-East APC Presidency Project 2023. Let us together prepare to fix Nigeria and develop her speedily from 29th May 2023.”