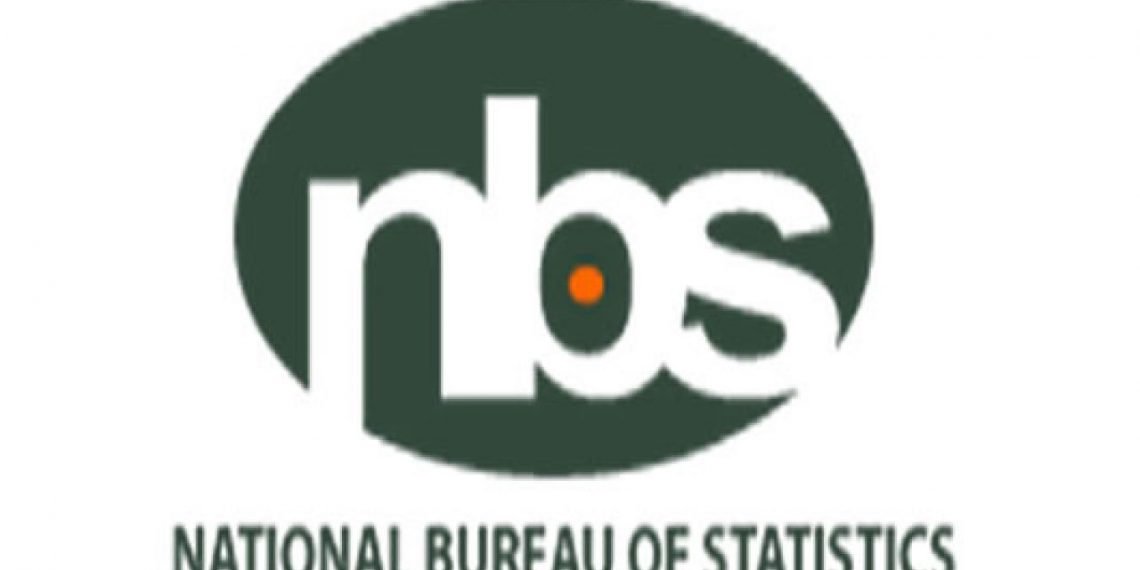 Nigeria’s total debt portfolio stands at N28.63trillion as at 31st March 2020, the National Bureau of Statistics has disclosed it.

“N18.64trn or 65.11% of the debt was domestic. Nigerian States and Federal Debt Stock data as at 31st March 2020 reflected that the country’s total
public debt portfolio stood at N28.63trn.”

According to the report, States and FCT domestic debt was put at N4.11trillion with Lagos state accounting for 10.8 percent of the total domestic debt stock while Yobe State has the least debt stock in this category with a contribution of 0.7 percent.

The Bureau explained the highlights of Nigerian Domestic and Foreign Debt – Q4 2019.

NBS said the report explained the Domestic Debt Stock Figures for Katsina State were as at June 30, 2019