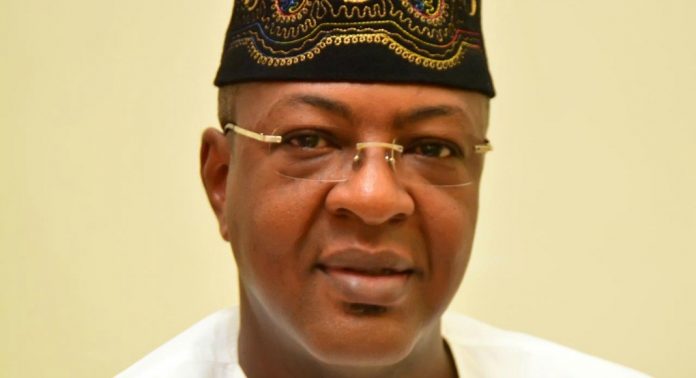 The Nigerian Tourism Development Corporation (NTDC) has endorsed Ofala Festival as a Nigerian Festival aimed at celebrating the rich culture and tourism potentials of the good people of Onitsha.

The endorsement of the festival was the sequel to the meeting between the Ofala Marketing Strategy and Communications, Government Relations, Culture and Tourism Industry Committee, led by its Chairman, Nn’emeka Maduegbuna and the management of the NTDC to discuss the modalities of how to cooperate with Onitsha with regards to the Ofala.

NTDC Director-General, Mr. Folorunsho Coker in the letter of endorsement sent to the Maduegbuna-led committee read: “We are convinced that the festival which celebrates the emergence of the Monarch from seclusion and also homecoming of Onitsha indigenes will be an avenue to showcase Nigeria’s cultural heritage and also sensitize both the local and international populace on the abundant tourism potentials in Anambra State.

“Whilst promoting domestic tourism in the engagement of youths and the good people of Onitsha Kingdom, the Ofala festival will be a viable tool for harnessing tourism resources for sustainable development in Nigeria.”

However, the NTDC boss noted that the Corporation will offer technical support in the planning and eventually in the digitally capturing of the grand ceremonies to ultimately place it on global digital platforms to attract the world.

Coker then expressed optimism that the project would have an invaluable impact on the Nigerian tourism sector. 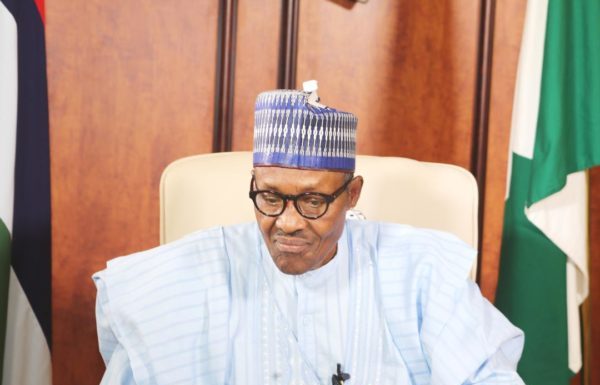