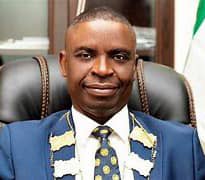 Joel Ajayi
Chief Abiodun Odusanwo, National President of the Institute for Tourism Professionals of Nigeria (ITPN), has emerged winner of the prestigious Tourism Personality Award of Year 2022 instituted by the Nigerian Tourism Awards in recognition of his selfless service for the promotion of the tourism industry in the country.

According to organizers of the Award, Odusanwo was tipped for the coveted award in view of his enormous contributions to the sustenance of professional practice and skill competence in the Nigerian tourism industry as well as the promotion of the sector for the socio-economic development of Nigeria.

Chief Odusanwo has distinguished himself having lived a better part of his life imparting knowledge to others as a pioneering provider of education and human resource development that has been widely attested to by Nigerians in the UK, which earned him the prestigious membership of the Investor in People (IIP) Recognition Panel

Thus, in a letter of notification of the award to Chief Odusanwo signed by Efetobo Awhana, CEO of Nigerian Tourism Award, it extolled the virtues of Chief Odusanwo as one who has dedicated his time and resources to the growth and development of professionals and skilled personnel in the Nigerian tourism industry in an exemplary and outstanding manners worthy of recognition for the award of Tourism Personality of the Year under review.

His achievements in previous years included his immense contributions to promoting good relations between the Nigerian and British communities through his membership of the Nigeria-British Forum as well as membership of Royal African Society and Egbe Omo Yoruba in Europe.

The investiture of Chief Odusanwo for the Tourism Personality of the Year will hold at the 5th edition of the Nigeria Tourism Awards scheduled to hold on Friday, 20th May, 2022 at the Radisson Blu Anchorage Hotel Victoria Island, Lagos along-side other winners of the various categories in Tourism growth and development of the country.

It would be recalled that because of Chief Odusanwo’s lifetime achievements, His Royal Majesty, the Alaafin of Oyo and Chairman Oyo state Council of Obas and Chiefs, conferred the Chieftaincy title of Aare Soludero of Oyo Empire on him which is an affirmation by the Kabiyesi that Chief Odusanwo has been found worthy both in character, general disposition and conduct to be conferred with an Oyo Chieftaincy title.

The Institute for Tourism Professionals of Nigeria, headed by Chief Abiodun Odusanwo is the Nigerian premier national certification and professional membership body for hospitality, travel-tourism and allied occupations. It represents members working in the public, private and non-profit making organizations which ensures the highest standards of professional competence of practitioners in the Nigerian tourism and hospitality industry.

It is thus a rightly placed occasion to celebrate a worthy and illustrious individual and personality of Chief Odusanwo whose acts and thoughts over the years have positively influenced countless lives as attested to by practitioners and stakeholders in the industry for making himself available for selfless service, offer of assistance and impactful of knowledge in whatever way possible to those that have cause to meet him. 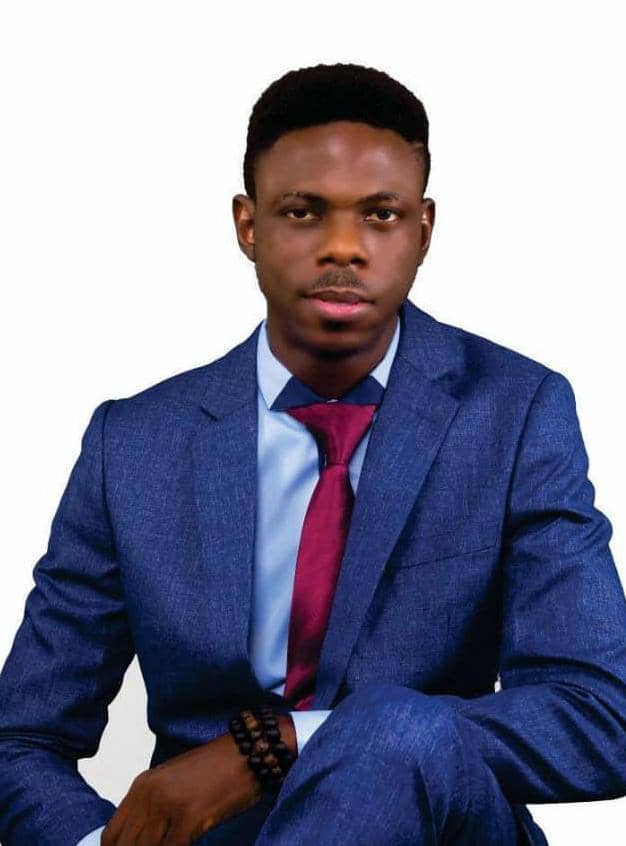 The organisers of Africa’s foremost wedding exposition have announced the postponement of the event originally slated to hold June 28-29, at the Monarch Event Centre, Lagos.

In a press statement released signed by Dayo Falade, Executive Convener of the Africa Wedding Expo 2022, it regretted the postponement of the much anticipated event.

According to the statement it pleaded with prospective sponsors, vendors, exhibitors, attendees, volunteers and wedding event enthusiasts, for their understanding on the unfortunate postponement.

It went on to explain that the organisers lost a strategic member in charge of its affairs to the cold hands of death in Kenya. Adding that it would be insensitive to go hold  ahead with the event as scheduled.

The statement further reassured prospective exhibitors and vendors who have registered and paid for participation at the event not to fret. That their places at the event are assured.

“We made this difficult decision due to a tragic event that happened on June 23rd which we believe if we allow the event go on, it will seem insensitive to the family involved. This is very much heavy on us as a whole lot has been invested time, energy and resources into making sure AFRICA WEDDING EXPO 2022 happen in grand style but unfortunately we have to postpone till later date.

“We are sincerely sorry for the inconveniences this very change will cause to everyone who is looking forward to the event. This is a phase that’s beyond our control.

It added reassuringly, “All payment made from various quarters including booths reservation by vendors, partners and exhibitors would remain valid for the event, which we have rescheduled to hold October 25-26, 2022.

“We appreciate your level of understanding that we do not have control over nature and your willingness to go though this phase with us, we need your support by being patient with us and helping to calm any negative reactions within your area of influence,” it added conclusively.