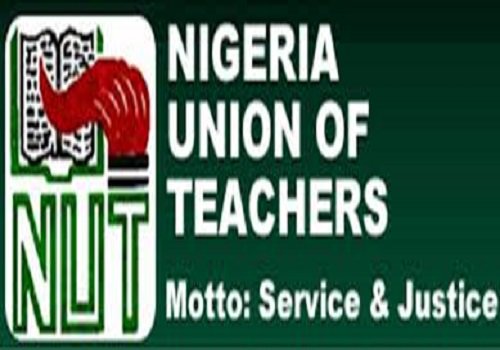 Over 600 teachers killed in North east-NUT

The Nigerian Union of Teachers (NUT) has condemned the incessant killings and abduction of school officials by armed bandits in Zamfara state and other parts of the country.

Dr Mike Ike-Ene, the Secretary-General of the NUT made the condemnation in an interview with newsmen in Abuja on Friday, describing it as `alarming and worrisome’.

According to Ike-Ene, the Union is deeply concerned over the rising insecurity in some parts of the North, urging the Federal Government to fashion out an agenda to help check the trend for peaceful coexistence.

He said that community policing using vigilance group was not enough to check insecurity in the country, but rather collective effort and adequate security apparatus.

Ike-Ene disclosed that over 600 teachers have lost their lives in the North East through insurgency and social unrest in the area, adding that it has discouraged teachers from working or being transferred to the affected states

The secretary-general, therefore, appealed to the Federal Government to do all it could to secure the release of the abductees and ensure total security of both students and teachers across the country.

“The insecurity in the country has become so rampant that people could no longer sleep with their two eyes closed,” he said.