Taiwo who rounded off last season with two goals in his club’s last game of the season against Zemplin Michalovce is not resting on his oars as he has taken this season’s pre season matches with all seriousness.

Taiwo scored a brace in his club’s 6-3 win against FC STK 1914 Samorin in their first preseason match on Saturday.

On Sunday he continued from where he stopped and he hit the bulls eyes for his club in their 3-2 win over polish side Zagłębie Sosnowiec .

The team will continue their preparation ahead of the new season with another friendly match against Russian first league team FC Achmat Grozny on Wednesday which will be played in Bük, Hungary. 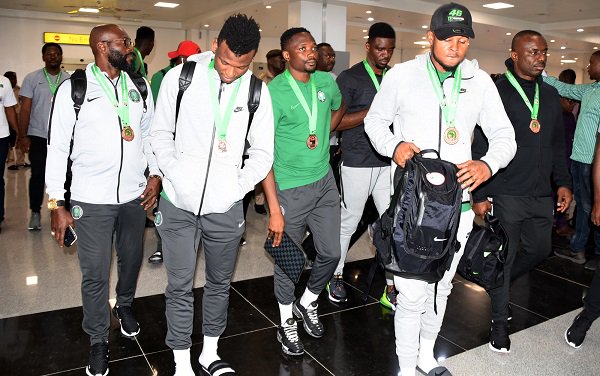