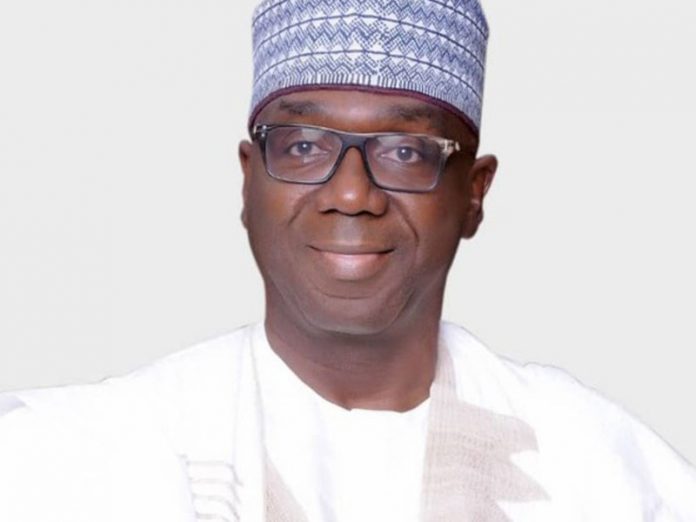 …As Ortom, El-Rufia Sworn In For A 2nd Term

In Imo state, Governor Emeka Ihedioha has been sworn in as the sixth executive governor of Imo State.He was sworn in at the Dan Anyiam Stadium in Owerri, by the Chief Judge of the state, Paschal Nnadi.

In Abekuta Ogun state, the Governor Dapo Abiodun has been sworn in as the fifth governor of Ogun state for a four-year term.

Abiodun was sworn-in alongside his deputy, Noimot Salako-Oyedele, after the duo took the oath of allegiance and oath of office at the MKO Abiola Stadium at Kuto in Abeokuta, the state capital on Wednesday.

The oath of office was administered by the Chief Judge of the state, Hon Justice Mosunmola Dipeolu, on the deputy governor around 11:40 am, while the governor took his own around 11:53 am.

Gombe – The newly elected Governor of Gombe State, Alhaji Mohammed Inuwa Yahaya of the All Progressive Congress (APC) has taken over the mantle of leadership in the State from Alhaji Ibrahim Hassan Dankwambo of the People’s Democratic Party (PDP) after taking the oath of office.

The fourth democratically Governor was handed the leadership after of Gombe State during a colourful ceremony before crowded well-wishers and party faithful at the Pantami Stadium after swearing to an oath administered by the Chief Justice of Gombe State, Justice Hakila Y. Heman.

His Deputy, Dr Manasseh Daniel Jatau, had earlier taken his oath of office and becomes the sixth democratically elected Deputy Governor of the State.

In his inaugural speech, Alhaji Yahaya promised to keep his electoral promises and a vow to make the State an investment haven.

In Markurdi, Benue state governor, Samuel Ortom has been sworn in another four year term.

He was sworn in by the State Chief Judge, Justice Aondoaver Kakaan at about 11:58 am on Wednesday.