thegleamer
Home Sports Education SSANIP seeks domestication of 65 years retirement age in polytechnics
Share on Facebook
Tweet on Twitter
SSANIP seeks domestication of 65 years retirement age in polytechnics
The Senior Staff Association of Nigeria Polytechnics (SSANIP) has called for the domestication of 65 years age retirement in all polytechnics and Colleges of Technologies across the country.
Mr Sunday Sabo, President of the association made this known in Abuja on Tuesday at the 5th National Delegates Conference of the association.
Sabo noted that the conference would give an opportunity for members to stratrgise on how to get the state governors to domesticate the act in their various institutions.
“We expect the conference to discuss the way forward in terms of welfare especially as the state Polytechnics are still struggling with the domestication of the 65 years retirement.
” We have it now domesticated at the federal Polytechnics but we are still battling with some of the state govenors and we need to stratrgise to get the governors from the respective states to domesticate it.”
Sabo also said that it was important for members to collectively address the funding of polytechnic education by state government saying this would help move the polytechnic education forward.
He, therefore called on the Federal Government to look into the issue of HND dichotomy and see to it that HND holders compete with their counterparts in the universities.
Meanwhile, Executive Secretary, National Board for Technical Education, Dr Masa’udu Kazaure noted that the interface between the board and SSANIP over the long year agitation for the retirement age of academic staff had paid off.
Kazaure, who was represented by Mrs Bilikisu Dako, a director in the board, said the polytechnic amendment act of 2019 had been signed into by President Muhammadu Buhari.
He said that by the act, the agitation for the retirement age which was subject to different interpretation had now been explicitly put at 65.
” I will therefore urge all proprietors of polytechnics and similar institutions to as a matter of urgency domesticate this provision for industrial peace and harmony.
” In the same vein, the long awaited revised schemes and conditions of service will soon come into force as all the grey areas have been addressed.
” The board is therefore making a lot of effort to ensure that management and union relationship is enhanced and maintained by curtailing cases of victimisation of union members and safeguarding their rights to genuine demands.”
News Agency of Nigeria (NAN) reports that highlights of the conference was the giving of awards to eminent personalities in the education sector.
Among the awardees are Dr Ifeanyi Okowa who clinch the award of excellence as the most performing governor as far as development of polytechnics was concerned.
Others are the Governor of Bayelsa State, Seriake Dickson who got the award for a meritorious service to education in the state, among others. 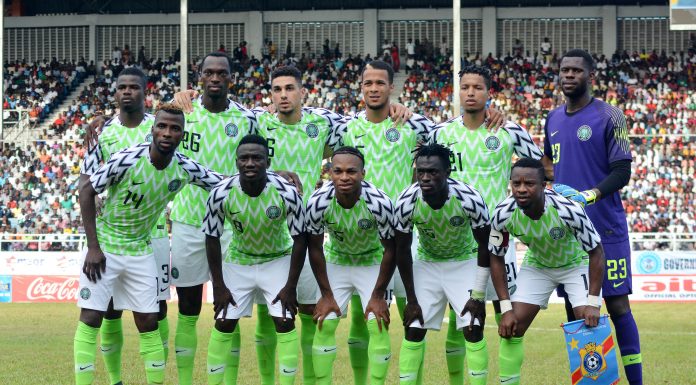 Our Focus is To Create Opportunities – Minister