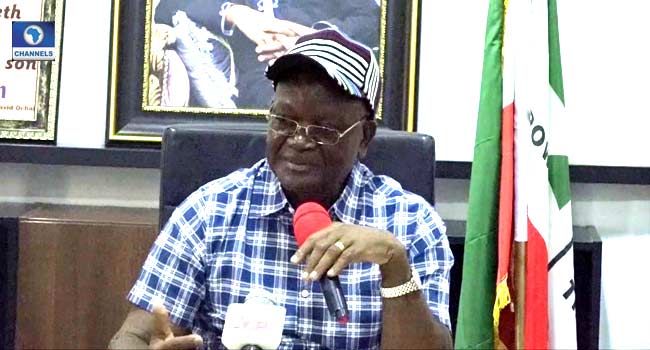 The Benue State Governor, Samuel Ortom, has reacted to the suspension of the Ruga programme by the Federal Government, calling it a victory for Nigerians.

In a statement by the Chief Press Secretary to the governor,  Terver Akase, Governor Ortom stated on Wednesday the rejection of the Ruga settlement model was not personal but rather a struggle by the people of the country against impunity and injustice.

The governor commended President Muhammadu Buhari for heeding the call of the people for the suspension of the Ruga settlement patterns.

He says the decision to suspend the Ruga programme shows that President Buhari has heard the voices of the majority of Nigerians on the matter.

According to him, the truth has prevailed on the Ruga issue, citing the Bible book of John 8: 32 which says “you shall know the truth and the truth shall set you free.”

Governor Ortom urged the Federal Government to take a step further to encourage pastoralists and other livestock owners to embrace ranching as the best model of animal husbandry. 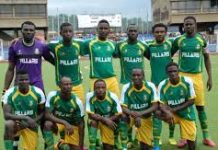 Pillars Boosted With Bonus Payment Ahead of AITEO Cup final Athletics grapples with funding as curtain falls on Golden league