Members of the Nigeria Basketball Accountability Group have described as blatant falsehood and fake news, the recent report alleging the embezzlement of $2.2million of Kwese Sponsorship money by the former NBBF President and now Permanent Secretary, State House, Tijjani Umar.

The group in a release, said the allegation in some section of the media was the machination and handiwork of scammers in Nigeria Basketball Federation determined to foist an obnoxious constitution and buy over voters in a fraudulent election they attempted to organize in Benin City, Edo State, on October 30, 2021.

The Nigeria Basketball Federation under the former president transparently managed sponsorship deals with DStv (2010-2016), Zenith Bank (2009-2016) and Kwese (2016-2017). His tenure recorded the first victory of any African team or any non-American or non-European team and laid the solid foundation for the elevation of the game of basketball in Nigeria both locally and internationally when the Nigerian Men’s team qualified for the London 2012 Olympics through the Fiba Olympic Qualifying Tournament (OQT).

This was followed by the first ever victory at the Men’s African Championship (Afrobasket) in Tunisia in 2015 which also qualified Nigeria to its second Olympics in Rio de Janeiro in 2016. The pertinent question to ask here is: why was there no report of wrong doing of any kind either in respect of public or sponsors funds during his entire tenure from 2009-2017 until now in 2021, when a well planned and dubious election was stopped?.

Why has neither DSTV, Zenith, Kwese nor the Ministry of Youth and Sports management reported any wrong doing to any competent court or investigative agency empowered to investigate and unravel such matters during that entire period?.

The simple answer is that there was no wrong-doing in NBBF management of any kind in the period between 2009 – 2017. This is in contrast to the scandalous management of teams and funds between 2017 and the Tokyo Olympic games in 2021.

The paid writers using the visibility of the former president’s present office to spread falsehood and attempt to tarnish his reputation and integrity in the hope of settling old scores is both cheap and despicable and has consequences. While he is known not to respond to such smear campaign, on our part, we will spare no effort to hold the paid writers and their medium accountable for spreading what in all good conscience of every true basketball lover or stakeholder knows to be absolute rubbish.

Our advice is for any aggrieved party to report any perceived wrong doing to EFCC, ICPC or any competent court instead of undertaking cheap blackmail.

Solskjaer ‘Refuses To Step Down As Manchester United Boss 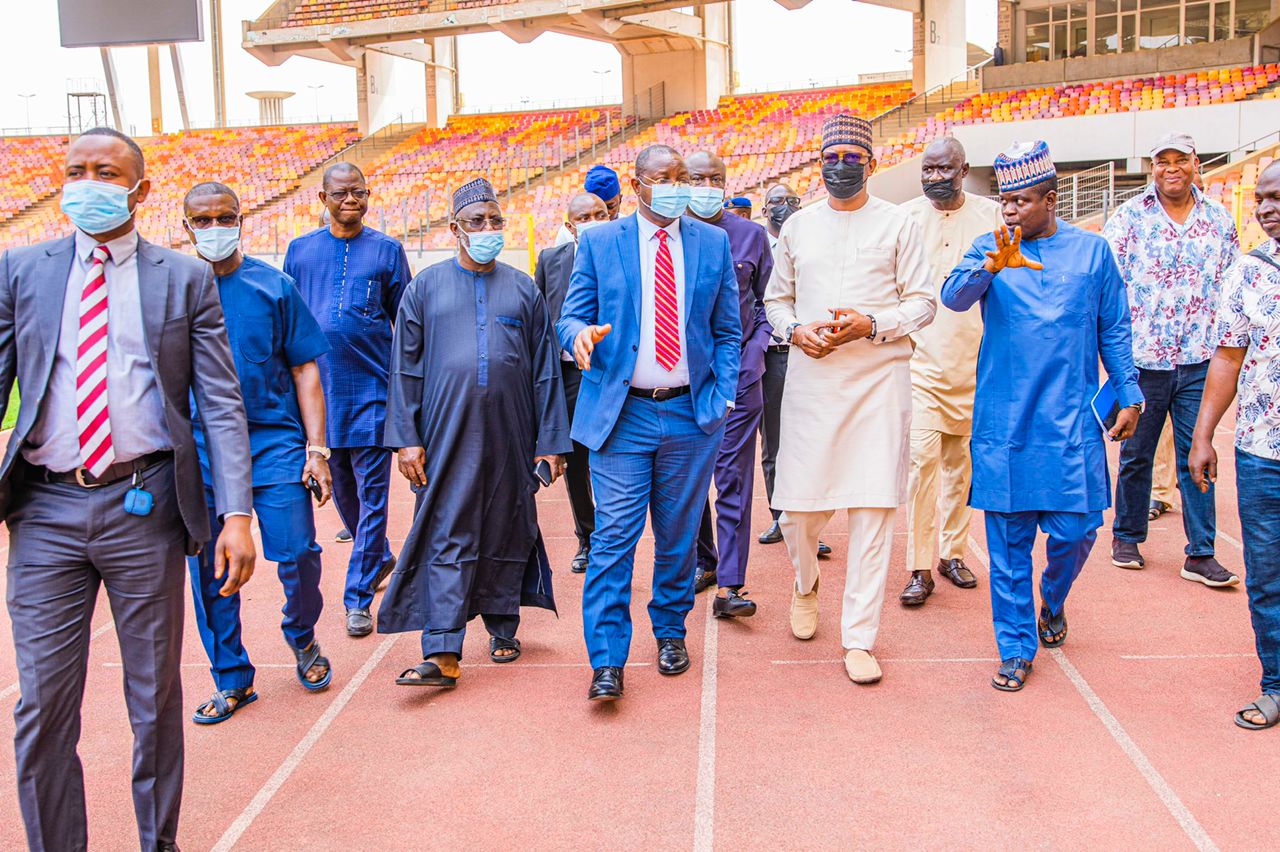