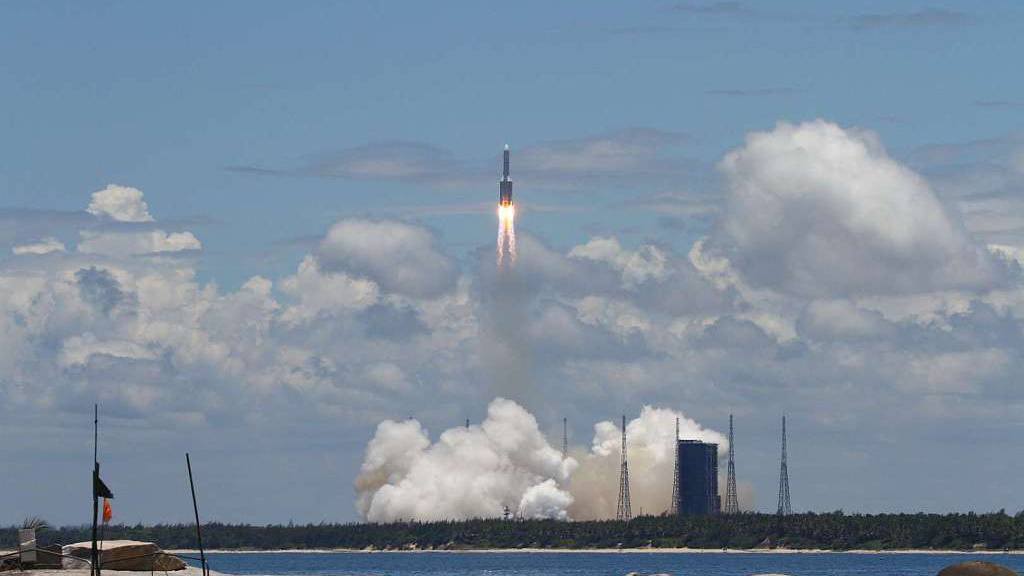 China launched a Mars probe on Thursday, aiming to complete orbiting, landing and roving in one mission, and taking the first step in its planetary exploration of the solar system.

A Long March-5 rocket, China’s largest launch vehicle so far, carrying the spacecraft with a mass of about five tonnes, soared into the sky after the take-off at 12:41 p.

About 36 minutes later, the spacecraft, including an orbiter and a rover, was sent into the Earth-Mars transfer orbit, embarking on an almost seven-month journey to the red planet, according to the China National Space Administration (CNSA).

The journey to Mars will take six to seven months and the probe is expected to reach the Red Planet around February 2021.

After it enters Mars orbit, it will spend two to three months surveying potential landing sites using a high-resolution camera to prepare for the landing in May.

After landing, a rover will be released to conduct scientific exploration with an expected lifespan of at least 90 Martian days (about three months on Earth), and the orbiter, with a design life of one Martian year (about 687 days on Earth), will relay communications for the rover while conducting its own scientific detection.

It will help China achieve a significant technological leap in the field of its deep space exploration and establishes an independent deep-space exploration engineering system to promote sustainable development in this field, according to Liu.

The mission has attracted the active participation of institutions and organizations from home and abroad, including the European Space Agency, the French National Center for Space Studies, and Argentina’s National Space Activities Commission.

The curtain of Mars exploration missions have been liftoff with the launch of “Hope”, the United Arab Emirates’s spacecraft, in Japan three days ago. What’s next after China’s Tianwen-1 is the U.S. “Mars 2020” mission, which is slated for July 30.

Mars is one of the planets in the solar system that is closest to the Earth and has the most similarities to our natural environment. The red planet has always been one of the destinations in humans’ space adventures.

WHO chief denounces claim he owes his position to China 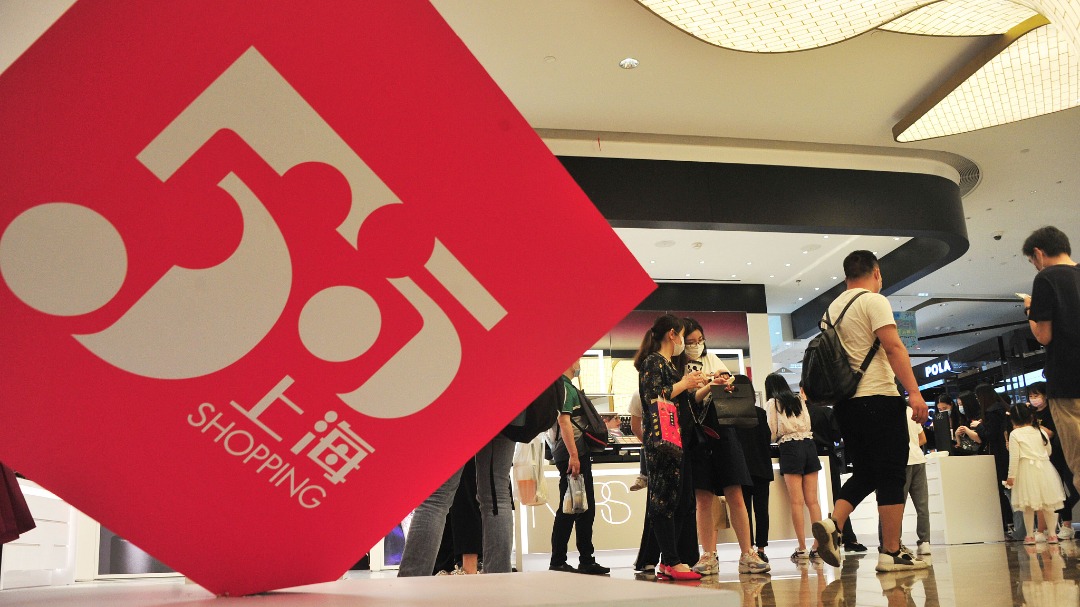