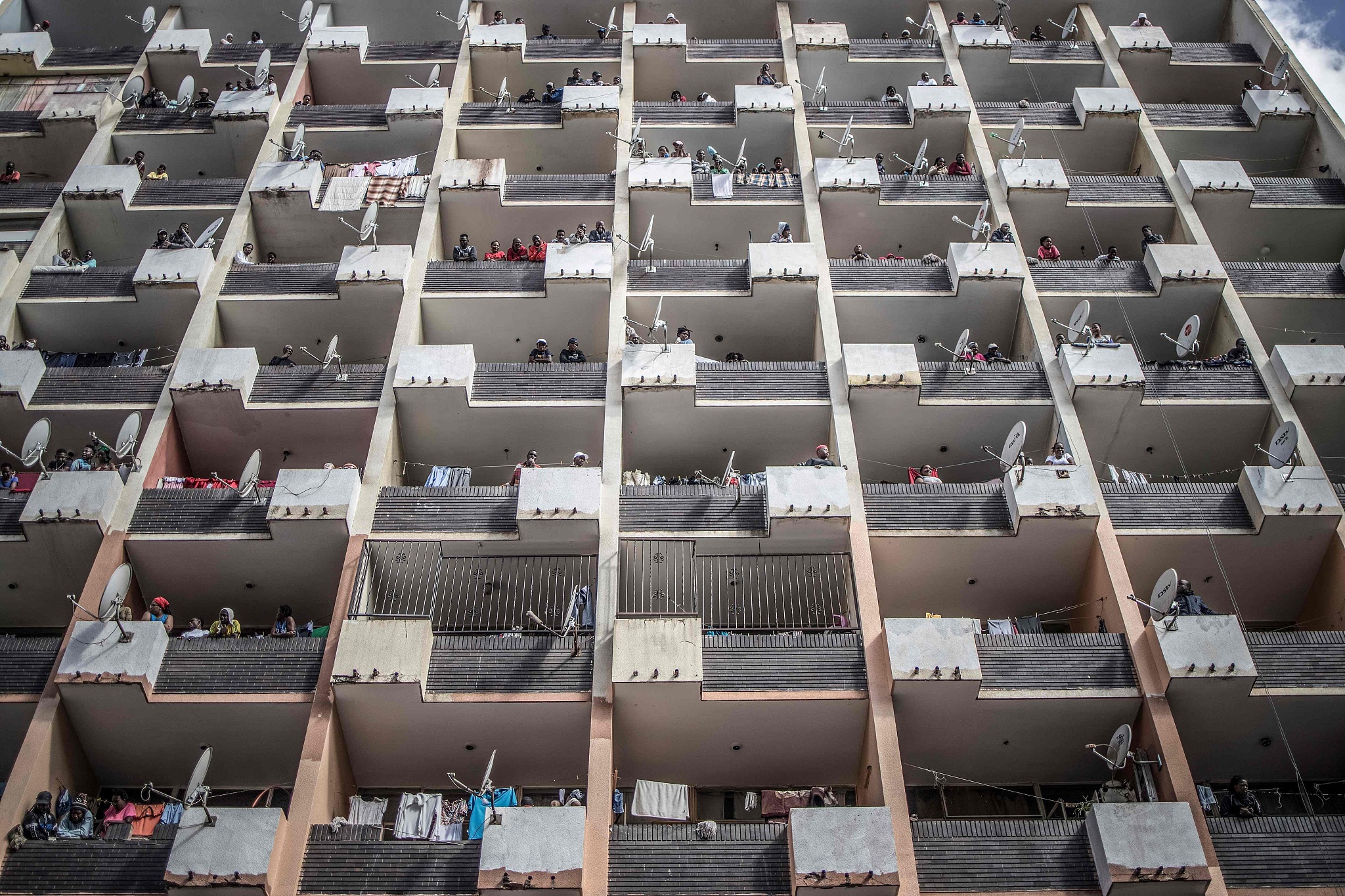 Editor’s note: China Media Group, CGTN’s parent company, picked on Monday the top 10 world news stories of 2020; a gloomy, inspiring and turbulent year etched vividly in history due to the COVID-19 pandemic, the unity of the world and the regional conflicts. 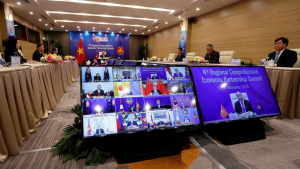 The novel coronavirus became the most serious pandemic in a century. As of December 27, the COVID-19 disease has claimed more than 1.75 million lives worldwide, triggering a global crisis.

Facing a common enemy, the international community has formed a united and scientific front to fight its spread.

China promised its vaccines will be made global public good and take on the responsibility of being the world’s largest supplier of anti-epidemic materials.

On September 21, the 75th session of the United Nations (UN) General Assembly was held via video conference. Participants urged the international community to uphold multilateralism and strengthen global cooperation.

Chinese President Xi Jinping reiterated during the conference that China will always be a practitioner of multilateralism, actively participate in the reform and construction of the global governance system, and promote the construction of a community with a shared future for mankind.

China also initiated the country’s largest humanitarian initiative and also engaged with other countries to share their experiences in fighting the epidemic.

The pandemic caused the global economy to experience its worst crisis since World War II. In March, U.S. stocks “hit the circuit breakers” four times in 10 days, and the price of international crude oil futures fell into negative territory. The stock market, bond market, foreign exchange market and commodity markets continued to fluctuate. The economies of various countries restarted slowly. The International Monetary Fund predicted that the global economy will shrink by 4.4 percent in 2020.

As the second largest economy in the world, and after suffering the impact of the pandemic, China’s economy took the lead in stabilizing and recovering, becoming the only major economy in the world that achieved positive growth this year. The Organization for Economic Cooperation and Development predicted that China will contribute more than one-third of global economic growth in 2021.

On November 15, the 10 ASEAN countries plus China, Australia, Japan, Republic of Korea, and New Zealand formally signed the Regional Comprehensive Economic Partnership Agreement (RCEP). The free trade zone with the largest population, the most diverse membership structure and the greatest development potential in the world was born.

At present, economic globalization is facing a counter-current, and the official signing of RCEP was deemed a victory for multilateralism and free trade. Some said it held great significance for promoting regional economic recovery and stabilizing the global economy.

On January 3, the U.S. military assassinated a senior Iranian general, and continued to increase its “extreme pressure” on Iran. It also planned to extend the expired UN arms embargo on Iran, which was unanimously opposed by the international community.

In addition, the unrest in Syria and Libya continues. Russia and Turkey reached an agreement on a ceasefire in Idlib, Syria, but the fourth meeting of the Syrian Constitutional Committee ended in vain; the two parties to the conflict in Libya signed a “permanent” ceasefire agreement, but there is still much uncertainty.

To commemorate the 5th anniversary of the Paris Agreement on climate change, the UN and Britain co-hosted a climate ambition summit on December 12 through video conference.

The Paris Agreement is considered a “historic victory” for the global response to climate change. As an important contributor and active practitioner of the Paris Agreement, China announced in September this year that it will strive to reach its peak carbon dioxide emissions by 2030 and strive to achieve carbon neutrality by 2060.

The African Continental Free Trade Area (AfCFTA) is set to begin on January 1, after the COVID-19 pandemic made its original launch date untenable, an official charged with overseeing the bloc’s establishment said on December 5.

The continental free-trade zone, once implemented, would be the largest new economic bloc since the creation of the World Trade Organization in 1994. It will bring together 1.3 billion people in a $3.4 trillion economic partnership. The African Union hopes that by 2035, the free trade zone can lift 30 million Africans out of extreme poverty and 70 million Africans out of moderate poverty.

On May 25, George Floyd, an African American man, was killed by police while in custody. Protests and demonstrations triggered riots and violent clashes in many parts of the United States. The Black Lives Matter movement also expanded beyond the U.S. with protests against racism taking place in other parts of the world

Furthermore, race played a factor in this year’s U.S. elections, with political commentators stating that the two parties in the U.S. could become even more polarized.

In addition, the U.S. successively withdrew from the World Health Organization, the Open Skies Treaty, the Paris Agreement, and interfered with the selection of the Director-General of the World Trade Organization. A series of actions made it increasingly isolated in the international community.

2020 has been called the “Year of Mars.” On July 23, the Tianwen-1, which performed China’s first Mars exploration mission, was successfully launched, marking the first step in China’s autonomous planetary exploration. In July, the UAE and the United States also launched Mars probes one after the other.

In the early morning of December 17, China’s Chang’e-5 returner carried lunar samples back to Earth, marking the perfect conclusion of the three-step plan of the lunar exploration project “orbiting, landing, and returning,” laying a solid foundation for the world’s future lunar and planetary exploration.

On September 27, a new round of conflict broke out between Armenia and Azerbaijan in the Nagorno-Karabakh region. On November 9, the parties concerned signed a statement announcing a complete ceasefire in the region from November 10.

According to the statement, Russia began to perform peacekeeping missions in the region, and with Turkey it signed an agreement on the establishment of a ceasefire joint monitoring center, but the two countries remain hostile. The conflict in the Nagorno-Karabakh region has caused more than 4,000 deaths, including civilians, and displaced tens of thousands of people.