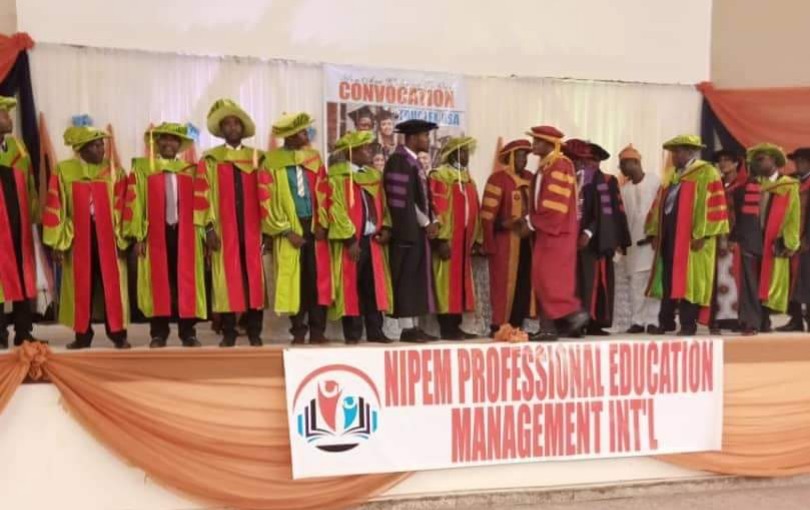 The colorful event, which held on Saturday, November 28, 2020, at the Main Auditorium of the Lagos State University, LASU, Ojo campus, witnessed an array of dignitaries in attendance. 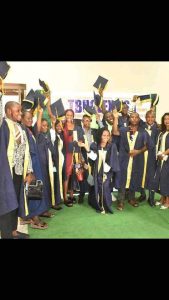 At the August occasion, over 220 students matriculated, while another 120 students graduated from various disciplines, ranging from and cutting across Diploma, Bachelors, Masters to Doctorate degrees.

Some notable dignitaries- about 20 prominent personalities were conferred Honorary Doctorate Degrees, for their career achievement and outstanding performance in their various fields.

Speaking in respect of the event, Dr. Maurice Azubuike Odiete, who is the Africa Representative, Director of Studies; who also doubles as president of Merchant Profession Operations Management International, said the event was worthy of all the accolades it could get, especially considering the value which sound education brings to the table in any society.

According to him: “As you can see today, we are celebrating our annual Convocation, Awards, and Matriculation. So, over 220 students are matriculating today, and we have about 120 that are graduating from different disciplines, ranging from Diploma, Bachelors, Masters, to Doctorate degrees.

“Most importantly, we have about 20 prominent personalities that are being conferred honorary doctorate degrees for their career achievement. We’re expecting at least 800 attendants, if not in thousands, but because of the protocols, we just have to limit the numbers.

“We’re expecting His royal highness, Oba Adeniji. He’ll be here today. We have the Director of General Nigerian Studies, in the person of Prof Biodun Akinpelu, he’s the guest speaker for today; the Deputy Registrar of Lagos State University, he’s the one officiating today; we also have Ambassador Egbos, he’s here. We have so many dignitaries. Our main Chief patron will equally be here. He is the chief national security officer of Access Bank. While equally awaiting the presence of the security manager of 7UP bottling company as well.”

“The importance of education in any society cannot be overemphasized. As such, occasions such as this should be celebrated, and for me, it is commendable that we are able to do this and be a part of such worthy ventures, geared at trying to shape society and humanity in general.”