The United Kingdom Department for International Development in partnership with Oxford Policy Management has supported about 98,000 pregnant and lactating women in Jigawa and Zamfara states with N4, 000 monthly cash grants in the last six years to fight poverty.

He said the Programme was implemented by Save the Children (SC) and Action Against Hunger between 2013 to 2019.

Adegoke, during the dissemination of the endline findings of the ODGP project in Abuja, said that the goal of the project was to reach children in their first 1000 days, being the most significant part of a child’s life.

He explained that studies had shown that of the 700 million world’s poverty population, about 385million Children were living in poverty, adding that the bulk of them were in sub-Saharan African.

According to him, child poverty means when a child is deprived of health, education, water, nutrition, saying the deprivation often affected the child’s future.

He added that poverty could be transferred from one generation to the other if not addressed.

He said the pilot project executed in six communities in the two states have helped to reduce stunting by 54 percent in the benefiting communities, adding that the cash transfers had positive impact on household food security, dietary and household expenditure.

CDGP Programme Manager, Ramatu Budaliyu, said that about N11billion was spent on the project.

She said the goal of the organisation was to address the problem of stunting and malnutrition in children as Nigeria had one of the highest rate of malnourished children who are mostly in the northern part of the country.

“We wanted to use cash and knowledge to address the problem of stunting in the country and at the end of the programme we notice that there has been so much improvement in livelihood activities among women in the communities,” she said.

A representative of the DFID, Alexis Stevens, in his remarks, stressed the need for social protection to unlock human capital challenges, saying that there was still more to be done to reach about 87 million Nigerians leaving below poverty line. 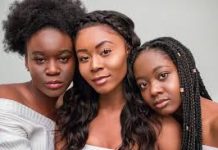 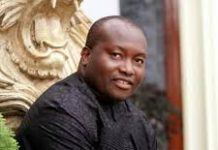 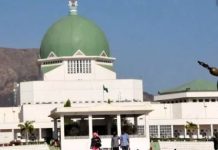 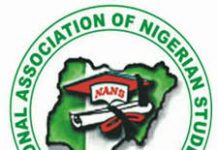