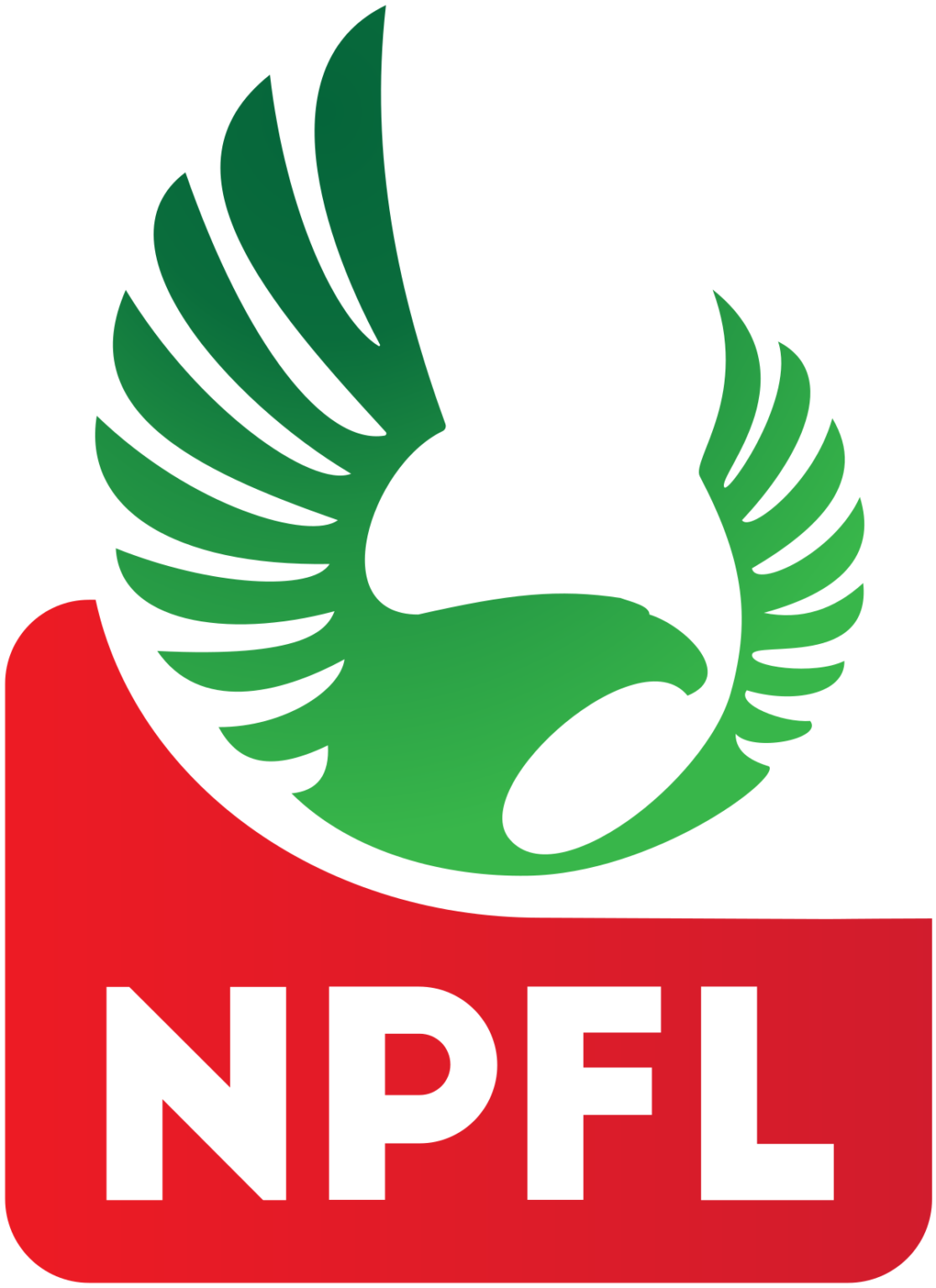 The Interim Management Committee of the Nigerian Premier Football league has uncovered plans to use some sections of the media to blackmail the Minister of Sports, Sunday Dare, over the ongoing domestic league reforms.

BSNSports.com.ng gathered that after two failed attempts to label him as a hater of the Fulanis and later as the Minister in 2015 and 2017 who blocked a foreign investor from taking over the league and all the stadia in the country (recall Dare was not the Minister of sports in 2015 and 2017) failed, people connected to the former LMC and who have benefited over the years have hired some media to write fallacious stories that the GTI, the new company partnering with IMC and NFF gave the Minister 10% of the One Billion Naira promised the league.

The story planned to be published soon is being delayed because there is no shred of evidence attached to it. The plan is simply to drag the name of the Minister in the mud.

Investigations revealed that a top football official based in Nasarawa is one of the people behind the blackmail plot.

The IMC has, however, warned the blackmailers of the consequences of defamation and character assassination.

At an IMC briefing on Thursday where a journalist raised a question about the insinuations about the N1billion and the 10 percent to the Minister, Dr Gbenga Elegbeleye, Chairman of IMC, described such insinuations as wicked and from blackmailers.

Reacting to some baseless allegations of misappropriation, Elegbeleye said; “Such insinuation can only come from a sick mind, a jaundiced mind or a paid blackmailer because there is no N1billion naira anywhere. GTI is to raise the money.

“GTI didn’t give us a dime. They only gave 200 Million Naira to 20 clubs, at 10 Million per club, and this money was not given to IMC.

“GTI is economists, they’re bankers, they promised to help us raise funds, using their image.

“As a very credible organization, we believe in them, but we said before we go ahead, how can you help our 20 clubs for a start because they need support. We agreed that Ten Million Naira is given to each club, and this money was not given to IMC, it was credited directly to the account of the clubs, so we didn’t have access to the money.

“Secondly, on the issue of the referee, we said to pay the referee directly from your account.

“So for anyone to say GTI gave us 1 Billion Naira, 100 million Naira for Sunday Dare, the Minister of Youth and Sports Development, that shows they are part of the failed system.”

“If Sunday Dare is a real man, why did he fight the old system he had a lot of money to throw around to continue staying in office.

“Such insinuation can only come from a jaundiced mind or a blackmailer. GTI Group didn’t give us a dime. The only money given to us by GTI Group was N200 million for the 20 clubs at Ten Million Naira per club.

“These monies were not given to IMC. GTI is not a title sponsor but a special vehicle to drive the league to where it ought to be, they’re bankers and promised to help us raise funds using their credible organisation and we believe in them. So, we pleaded with them to help the 20 clubs with Ten Million Naira each to kickstart the league. The money was not given to IMC but was credited to the club’s account.

“So, for anyone to insinuate that GTI Group gave IMC One Billion Naira and 10% of the money goes to the Honourable Minister of Sports, Sunday Dare, this statement can only come from the beneficiary of past failed system.”