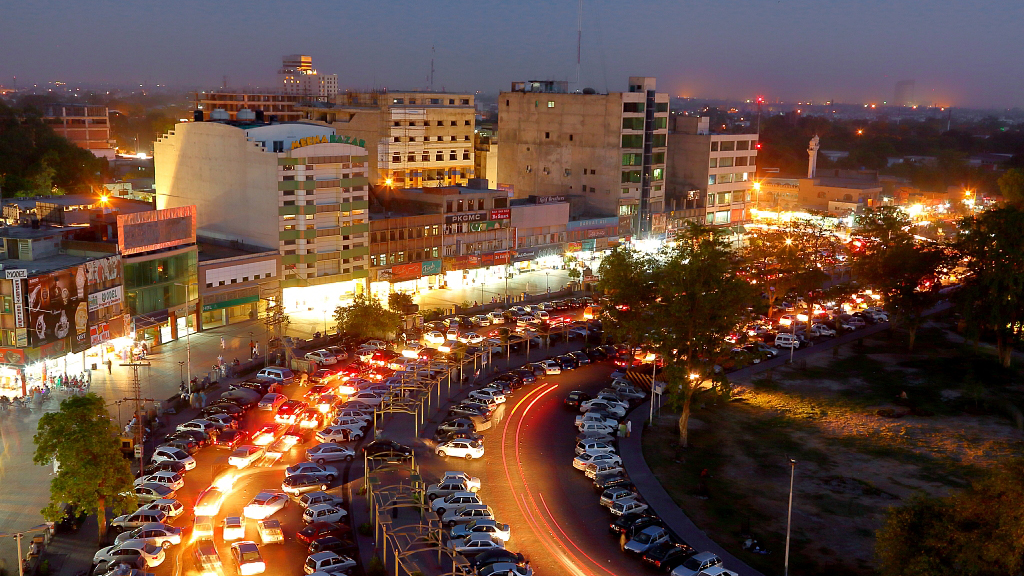 The further opening-up of the Chinese market presented German automobile giant Volkswagen with more opportunity and the carmaker will invest over four billion euros in the country with its cooperating partners even as the global storm caused by the COVID-19 pandemic is still on.

Despite the COVID-19-triggered strain on the global market, Volkswagen’s performance in China during the first half of 2020 (H1) has been relatively good, according to Stephan Wollenstein, CEO of Volkswagen Group China.

Wollenstein said that at the beginning of the pandemic, the Chinese government undertook a series of fiscal policies to alleviate companies’ financial burden and promote market liquidity, the local government around the country also launched targeted measures to stimulate consumption. Those measures have been a success.

With warming signs seen in the Chinese auto market in recent months, multiple global auto giants are confident that China will be one of the very few markets in the world whose growth path is following a V-shaped curve, expecting recovery at a picked up pace.

Data from the China Association of Automobile Manufacturers shows that China’s auto sales rose by 1.8 percent in June year on year but fell by double digits in the first half of 2020 after the country shut down to fight the coronavirus pandemic.

Volkswagen is China’s biggest foreign automaker, followed by U.S. rival General Motors Co. The German automaker sold 1.59 million vehicles in China in the first six months of 2020, down 17 percent from 1.92 million units during the same period last year. For sales in last year, Volkswagen sold around 4.23 million units in the country.

The bright side is that China’s premium market outperformed during the past half year and still has much potential to release.

“The premium market is only down by two percent year on year so far. In general, China is still a bit behind what we see as a pattern in Europe and in the U.S., where the premium market already has a substantially higher share than it has so far in China. So the market here is a bit more than two million units in this respect. And we see this probably would grow substantially next year because there will be more people in the middle class,” Woellenstein added.

As Volkswagen obviously has edges in several areas, including the already strong presence in high-end market plus their ever growing expansion into the New Energy Vehicle sector, Volkswagen China expects sales in the second half will boost with a picked up pace.

“We are strongly convinced that we come up with a similar convincing proposition to Chinese customers both on product as well as the entire service and purchasing experience. China will probably be one of the very few markets in the world whose growth path is really following a V-shaped curve,” Woellenstein projected with a determined tone.

Woellenstein also believes that the remaining months of this year will more or less follow the trend of 2019 in absolute numbers, which would set a sound basis for the second half and a positive outlook into 2021, “Therefore, there’s no reason for us to change any of our plans, we stay on our investments, have even further increase them, nor is any of our product launch is being delayed or questioned at all.”

The optimism is shared by multiple global auto giants, as China is seen an oasis for global carmakers during COVID-19 drought.

Tesla accounted for nearly 23-percent share of the electric car sales in June. The company, which already has strong determination and presence in expansion in China, has started production at its Shanghai factory at the beginning of the year, and has rapidly secured leadership in domestic market and boosted monthly EV registrations in China.

Previously, China’s Ministry of Industry and Information Technology announced that the credit ratios of new-energy vehicles are required to reach 18 percent by 2023. The revised policy will be effective from January 1, 2021. Born in 2017, the dual-credit policy requires automakers to produce a minimum number of non-polluting vehicles for the sake of environment protection.

Talking about how VW adjusts to the changes, Woellenstein said he’s pretty confident that in the years to come, the company will stay compliant and make full use of the dual-credit policy.

In May, Volkswagen announced to invest a billion euros to take a 50-percent stake in the state-owned parent of Anhui Jianghuai Automobile Group (JAC Motors), and raised its stake in an existing electric vehicle joint venture with JAC to 75 percent from 50 percent. In a separate transaction, Volkswagen became the biggest shareholder of Gotion High-Tech Co., a manufacturer of electric vehicle batteries.

“So we will have the Anhui-based electric vehicle cluster alongside what we are already doing in both of our traditional joint ventures, given this as a prerequisite plus our product plans, we believe that we are in a good shape and also to get a substantial share on the NEV market,” Woellenstein added.