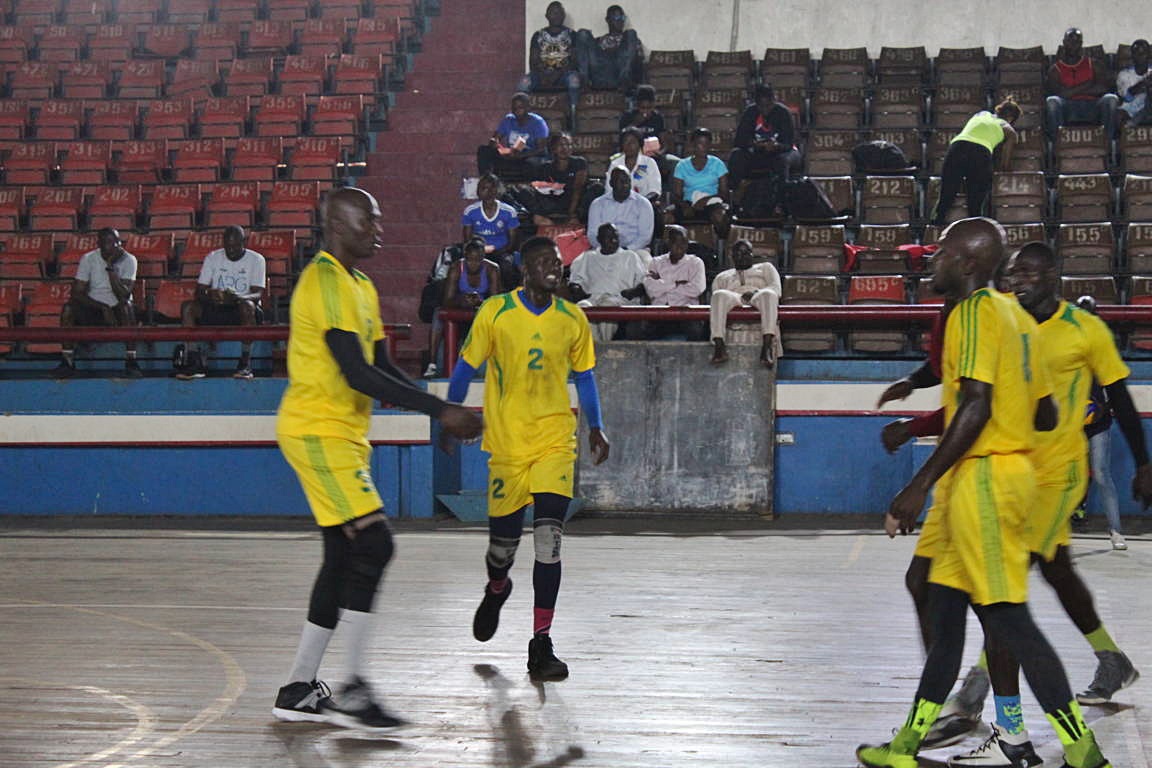 Nigeria Correction Service beat Kada Kings 3-0 (25-20, 25-21) to continue her unbeaten run on Day 4 of the ongoing National Volleyball League Division one in Bauchi.

The duo of Dauda Saje and Emenike Ezike capitalised on the lapses of Kada Stars as they have recorded 3 straight wins at the league.

Nigeria Correction Service player, Dauda Saje said the team came prepared for the second leg of the Division one league.

Saje said that the aim of the team is not only to win all her matches but to eventually qualify for the 2020 Nigeria Volleyball Premier League.

He said, “Nigeria Correction Service is in Bauchi for serious business, we lost total concentration at the first leg in Ilorin and we are here to correct all those mistakes.

“Our mission is to win all our matches and eventually qualify for next year’s volleyball premier league. We have been the two strongest teams in the league (COAS Spikers and Sunshine Spikers) and I believe the remaining teams should be ready to be beaten”.

Reacting to the loss, the head coach of Kada Stars, Sani Abdullahi said his players will have to correct their mistakes in subsequent matches.

He said, “We came with a game plan but it did not work today against Nigeria Correction Service. I and my coaching crew will restrategise and effect changes were necessary