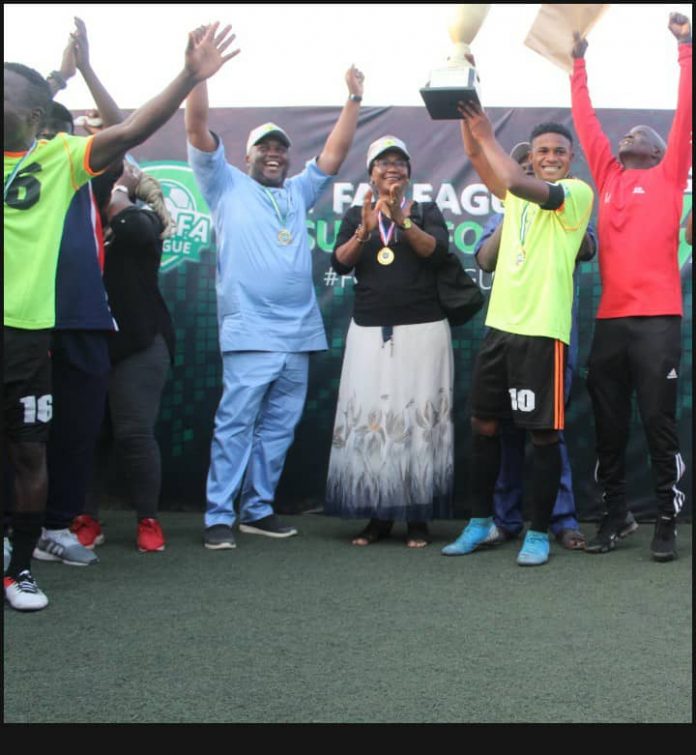 The thrilling encounter that climaxed the Super-four of the FCT FA league was played at the Area 3 Sports Complex.

WACO opened scoring in the 17th minute through their mercurial captain Enock Tanimu.

Three minutes later Odama Ebiriku doubled the lead for the enterprising WACO boys to make it 2-0.

In the second half, Winco Foam changed strategy to curtail the midfield dominance of thier opponent, but just three minutes into the half, WACO’s Silas John made it three through a header.

In the 55th minute Winco Foam’s Kingsley Chinedu scored a spectacular solo effort to reduce the deficit to 1-3, but it was too little too late.

The free scoring WACO boys rounded up the game in the 67th minute with a fine goal by Peter Agba to make it 4-1.

High point of the match was the presentation of trophy to WACO FA, runners up and third place medal respectively.

There are cash prizes for the three teams; WACO Football Academy will be awarded Two hundred thousand (N200,000) with free Aiteo Cup registration, the runners up, Winco Foam FC get One hundred thousand (N100,000) and will not also pay for the registration of this year’s State  Aiteo Cup, while third place, Abees Football Academy are rewarded with Fifty thousand naira (N50,000) only. 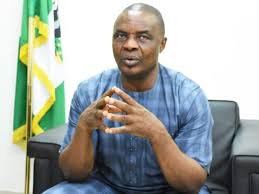 Wenger and I are like Borg Vs Mc Enroe – Morinho