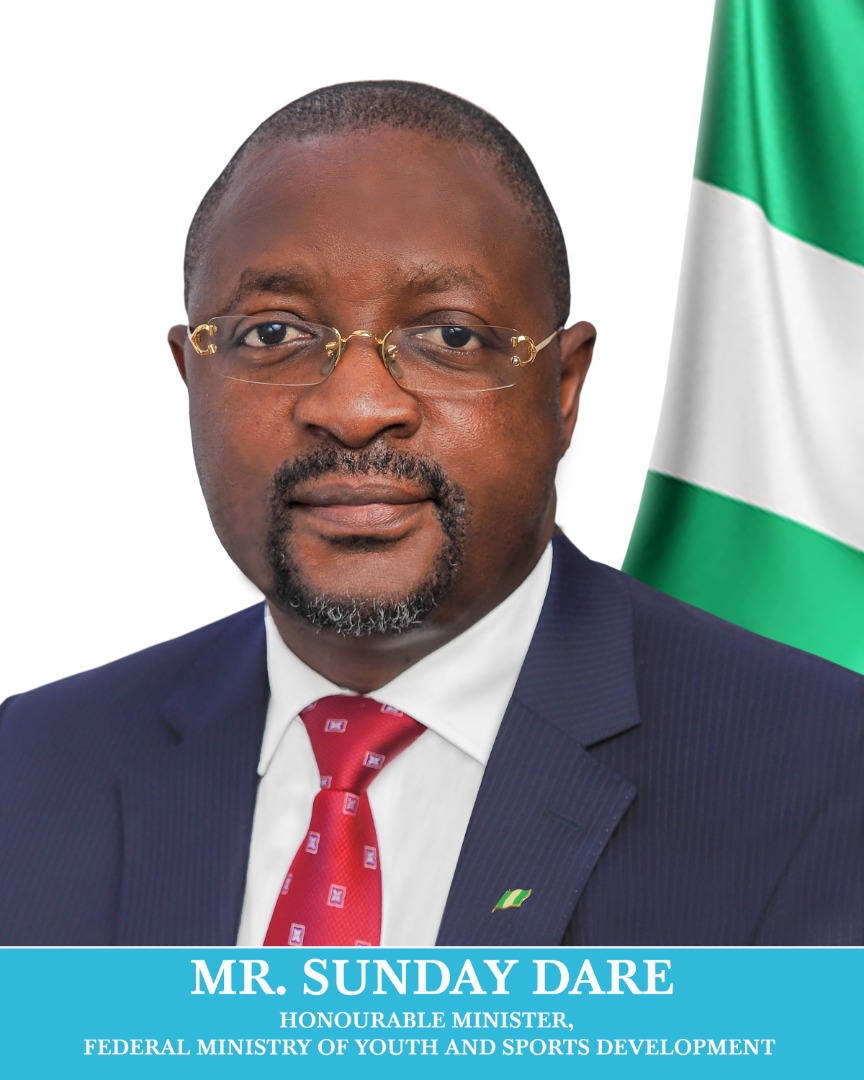 The Honourable Minister of Youth and Sports Development, Sunday Dare who was in the statehouse this afternoon has shed more light on the Importance of Super Eagles’ participation at the 2022 World Cup in Qatar.

According to the Sports Minister, who opined that Nigeria cannot afford to miss out on the global showpiece.

“I want to believe that everything should be done to ensure that Super Eagles qualify for the World Cup. When the FIFA President came visiting President Muhammadu Buhari here, I recall he said “Mr. President, see you in Qatar”.

Sunday Dare similarly noted in clear words that no decision has been made on Super Eagles Coach Gernot Rohr, contrary to rumors circulating around about his dismissal. In his bid to ensure adequate measures are taken in tackling the situation, the Minister has urgently directed the NFF to present the Franco-German report card to the Ministry.

“Until the NFF presents the report of the performance of the coach to the Ministry, there will not be a decision on whether to sack or allow him to continue on the job, because we are interested in knowing how well or bad the coach has performed since he was given the task of leading the Super Eagles“, Dare told journalists.

Rohr was appointed in 2016, signed a contract extension in May, 2020 but has faced several criticisms following Nigeria unconvincing performances. 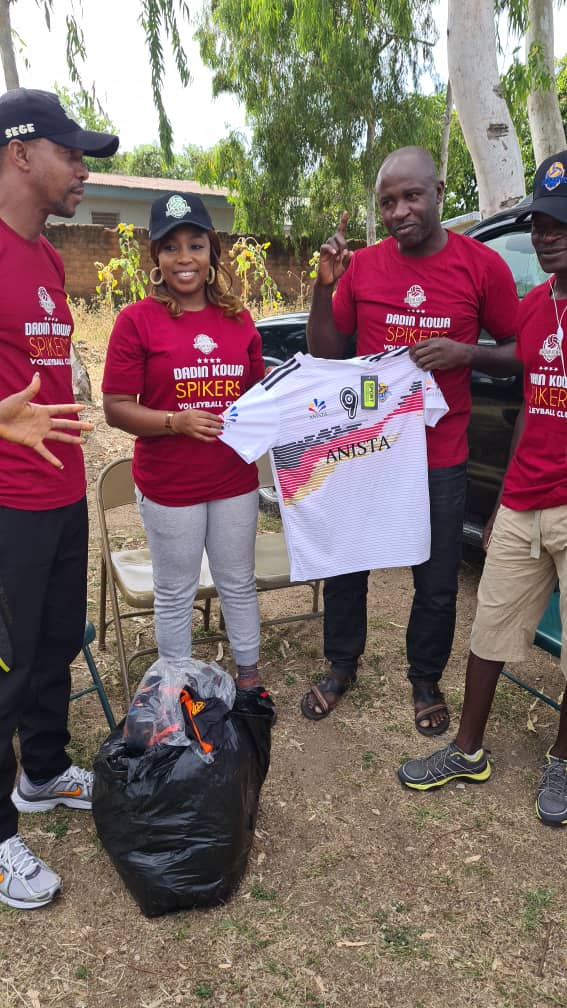