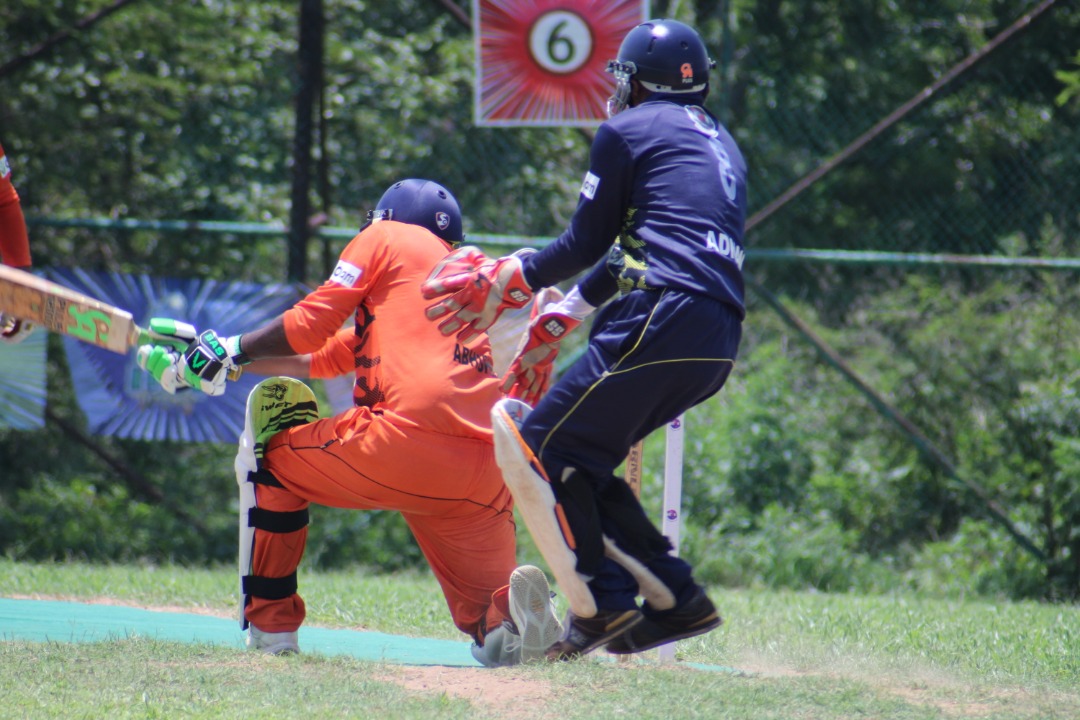 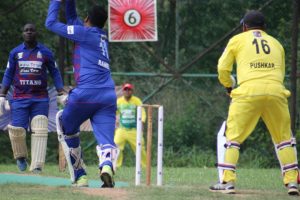 MATCH 1: Abuja Titans vs Abuja Warriors
Abuja warriors won the toss and elected to bat first and scored a total of 164 runs for the loss of 6 wickets in 20 overs.
Joseph Eshua led from the front with 59 runs off 45 balls with seven 4’s and a strike rate of 131.11 strongly supported by Taimur Bashir with 53 runs off 35 balls scoring two 4’s and five 6’s with a strike rate of 151.43.
In the second innings, Titans losing their talisman Hashim Mohammed early on in the innings, could not muster a decent partnership and eventually fell to a total score of 125 runs all out in 17.5 overs. 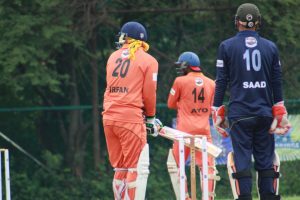