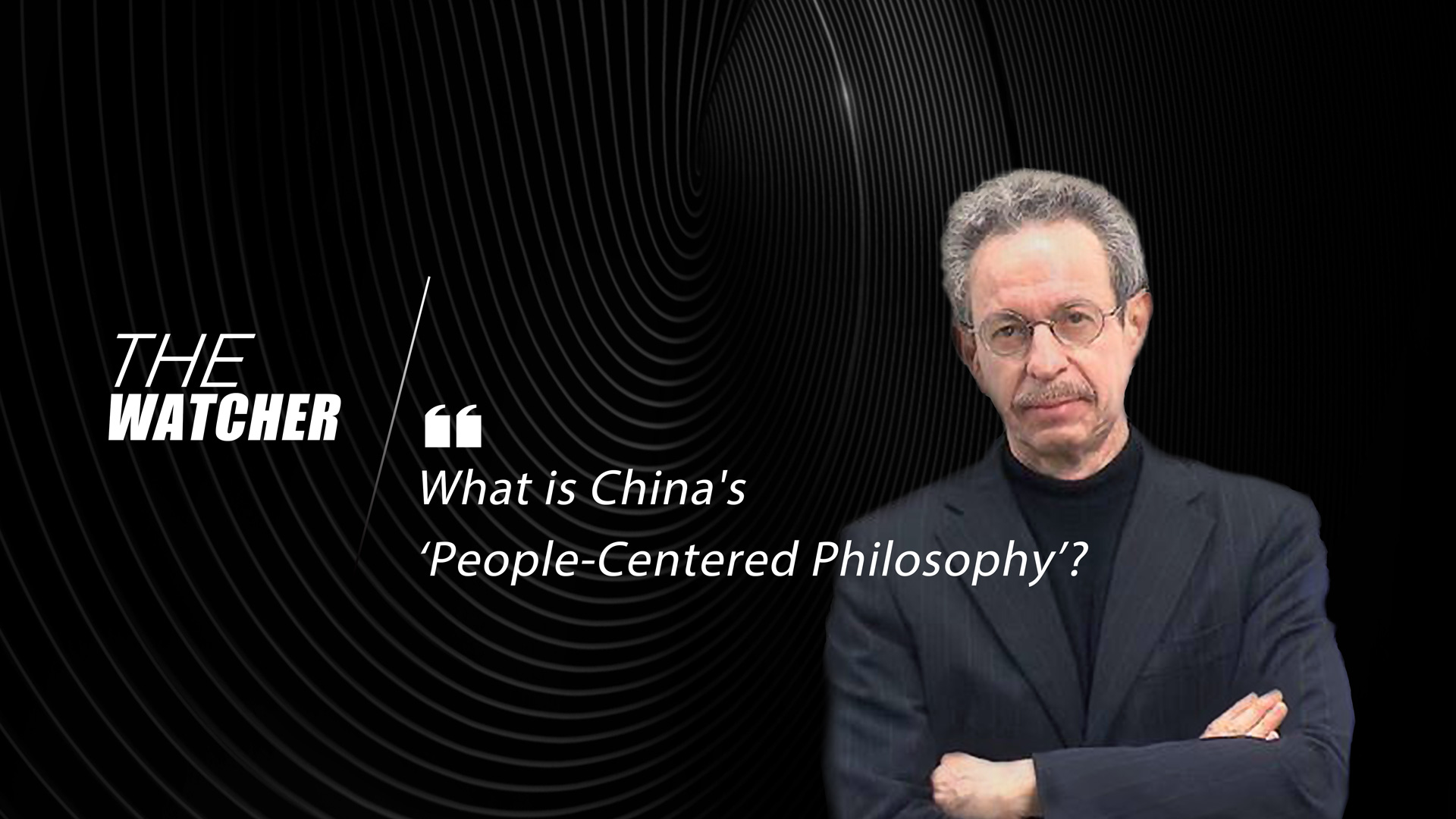 To some foreigners, the phrase may sound like an empty platitude, devoid of meaning or import. But while Chinese officials hear identical linguistic sounds in their ears, they perceive quite the opposite meaning in their minds. They take the Party’s phrases seriously. Well, they should; their careers are at stake.

Here’s how President Xi defined “people-centered philosophy” in May 2020. He had four points:

First, the fundamental goal for the Party is to unite and lead the people in revolution, development, and reform, and thereby ensure a better life for them.

Fourth, people are a solid foundation for the Party’s governance.

More important than his speeches, President Xi walks the walk literally by visiting poor villages — his visits numbered well over 50 when last I counted.

In 2019, during a tour of southwest China’s Chongqing Municipality, President Xi stressed the goal-directing phrase, “two no worries and three guarantees” in poverty alleviation work. The “two no worries” refer to those who have been living in poverty no longer needing to worry about food and clothing. And the “three guarantees” refer to guaranteeing compulsory education, basic medical treatment, and safe housing.

Visiting a poor mountainous village, Xi entered a primary school, walked through the cafeteria, inspected the kitchen, and inquired about the food subsidies and hygiene of the poor students. “Not a single person should be left behind in the building of a moderately prosperous society in all respects,” Xi said.

But to hit a poverty alleviation target is one thing … to keep sustaining a multi-decade poverty alleviation campaign to prevent some from falling back into poverty and to continue to combat relative poverty … is quite another. For this, Xi says, what’s needed is wisdom. I’m keeping watch. I’m Robert Lawrence Kuhn.