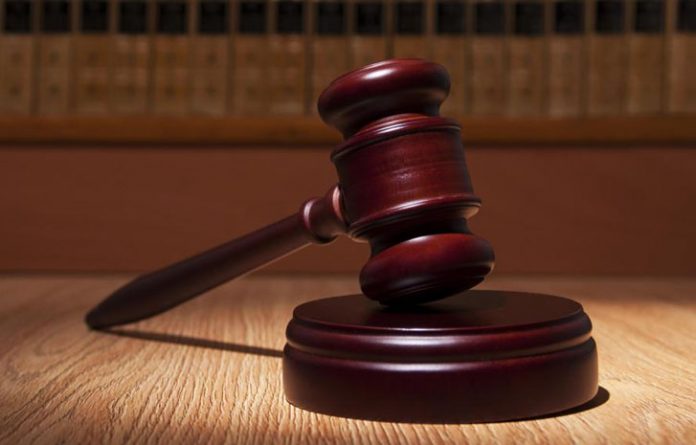 Serial killer, Niels Hoegel, was on Thursday sentenced to life imprisonment after a German court found him guilty of the murder of 85 patients while working as a hospital nurse.

Hoegel, 42, had admitted to killing patients with lethal injections and was already serving a life sentence after being found guilty in 2015 of murdering two people.

It seemed to me that I was death’s bookkeeper,’’ presiding Judge, Sebastian Buehrmann, said as he read out the judgment.

Hoegel initially selected his victims carefully in hospitals in the cities of Oldenburg and Delmenhorst in north-western Germany, injecting them with medication that led to heart failure or other complications between 2000 and 2005.

But his killings later became random.

Prosecutors claimed he did this so he could try to resuscitate them, motivated by boredom or a desire to impress his colleagues with his medical skills.

Noting the seriousness of the case, the court virtually ruled out release from prison after 15 years, as is usual practice in Germany.

The charge sheet originally listed 100 murders, of which Hoegel admitted 43.

He was acquitted in 15 cases

eferring to these cases, Buehrmann said of the relatives: “we leave you with doubts that are surely painful for you, but we have at this point to disappoint you.’’

Frank Brinkers lost his father, but is one of those who remained in uncertainty.

“This is very, very bitter. I’ve been through hell, and it’s difficult to bear.’’

Brinkers had hoped for final clarity, but “apparently it was not to be,’’ he said after the case was concluded.

The verdict marked the climax of a seven-month trial that drew global attention, in what is thought to be the worst serial murder case in post-war German

According to a psychological report submitted to the court in April, Hoegel showed signs of a disturbed personality, including a lack of shame, guilt, regret and empathy.

“His patients’ condition would suddenly deteriorate; alarms would go off and Hoegel was the first at the bedside to initiate life-saving treatment.

“And, he was good at it and seemed that he yearned for the acknowledgement of his colleagues,’’ the report said.

“You wanted to hang on to that feeling of happiness, by sending another person to their death,’’ the judge said.

The killing spree ended in 2005 when another nurse caught him in the act of injecting medication that had not been prescribed into a patient.

In his final words to the court on Wednesday, Hoegel asked for forgiveness from the relatives of his victims, saying that the trial on his “terrible crimes’’ had brought him much suffering.

His defence team asked for 55 murders to be considered and 14 attempted murders, calling for acquittal in 31 cases, while prosecutors saw murder proved in 97 cases.

Three other charges failed on grounds of lack of evidence