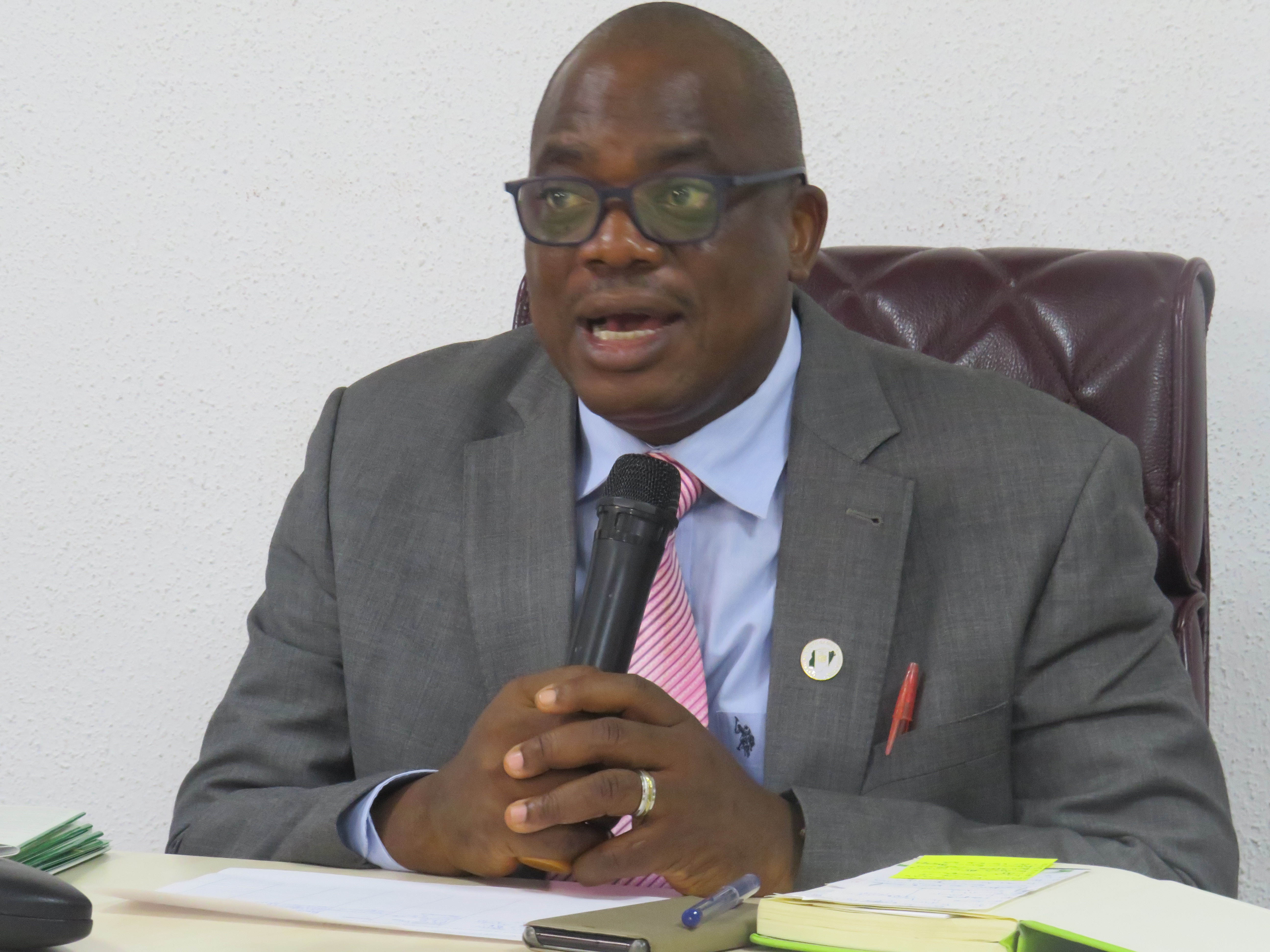 World Para-Powerlifting tourney: FG Applauds Nigeria Contingient
…as Team Nigeria won eight medals
Joel Ajayi
Federal government has lauded Team Nigeria’s contingent to just concluded 2019 World Para-Powerlifting Championship in Kazakshtan.
Speaking at the special heroic welcome reception organised  for the athletes yesterday at the Media Centre of Moshood Abiola National, Abuja,  the Permanent Secretary of the Ministry of Youth and Sports Adesola Olusade assured of government continue support, saying their inspiring victories in Nursultan epitomize the true Nigerian spirit.
The Nigerian team however, won a total of eight medals comprising three golds, three silvers and two bronze.
The 2019 World Para Powerlifting Championship which rebranded to Nursultan 2019 following the renaming of Kazakhstan’s capital city, Astana to Nursultan feature 76 countries and 608 athletes with Team Nigeria finish second on the medal table behind China. Team Nigeria were the first among the African teams in attendance and also won best team award of the championship.
China won the championship with seven gold, eight silver, and one bronze medals, while Egypt, the second-best team from Africa, came fourth with two gold, four silver, one bronze medals.
Nigeria’s Folashade Oluwafemiayo displayed extraordinary strength and courage to broke the world record in the 86kg category and lifted an impressive 150kg to retake the world record in her third attempt and overcome a spirited challenge from China’s Zheng Feifei, who had broken the world record earlier thanks to a 147kg lift.
In the female category, Bose Omolayo delivered an explosive performance as she broke another world record in the women’s 79kg to win the gold. She defeated the defending champion, China’s Xu Lili, who was also the world record holder.
Her feat made the Nigerian women para-power lifters the honour of being the best female team at the championship.
He commended the athletes and their officials for their diligence, dedication and wonderful performance at the games in which they won a total of eight medals, including three gold medals for the country.
In her speech, president of the Nigeria Para-Powerlifting Federation, Queen Uboh said the victory has shown that Nigeria is the hub of para-powerlifting.
“We traveled with only 14 powerlifters and finish second out of 76 countries. We beat top nations that came with full contingents of 46 powerlifters.
“If some of our powerlifters were not injured, Nigeria would have beaten China to win the championship,” she said.