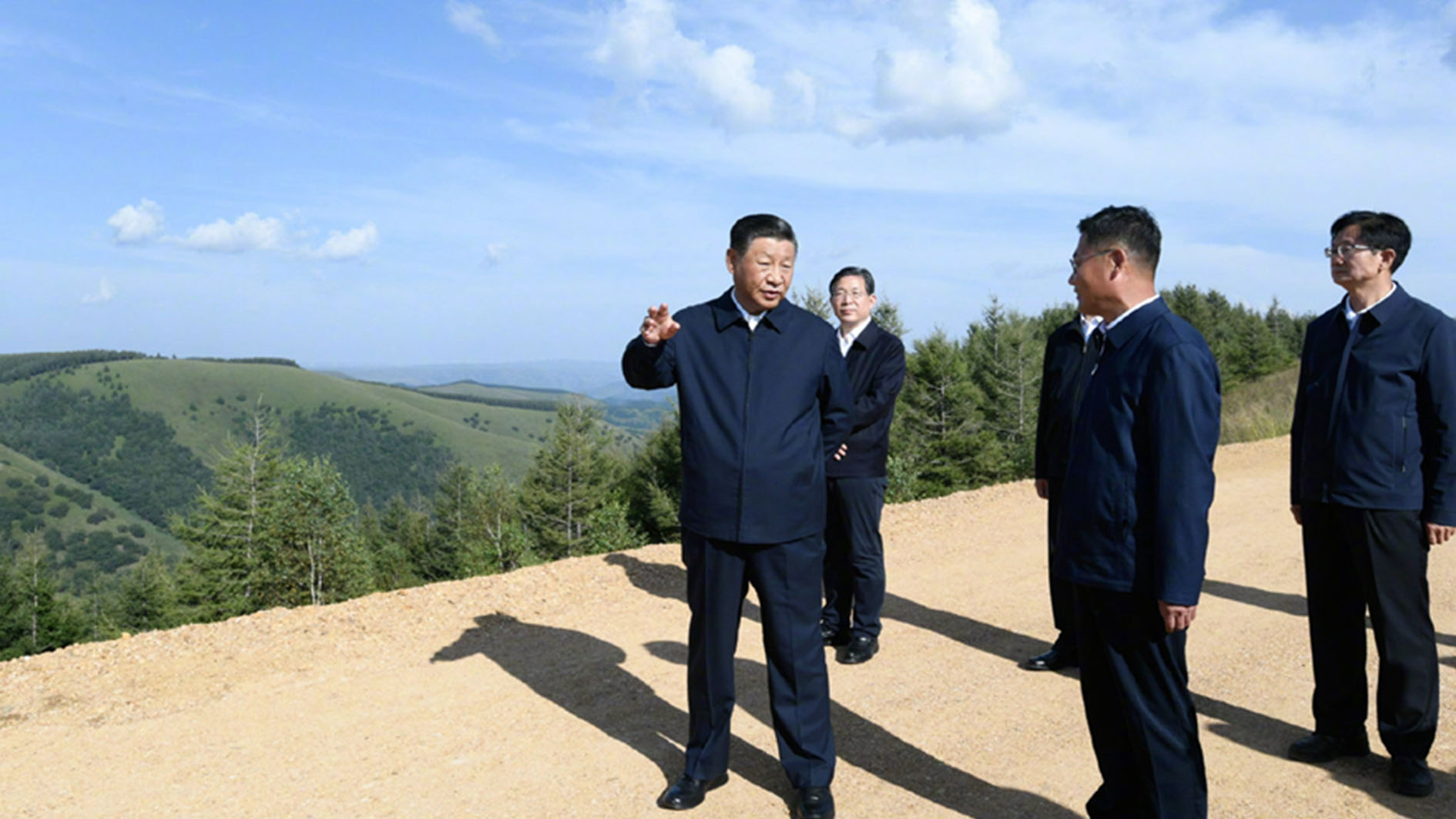 During his visit, President Xi listened to the work report by the local government in coordinating the protection and restoration of mountains, rivers, forests, farmland, lakes and grass, indicating that green development will be elevated to a higher position in the country’s modernization drive.

Covering an area of about 93,000 hectares, Saihanba almost became a wasteland in the 1950s due to rampant tree felling operations, which also caused sand storms threatening Beijing and adjacent regions.

In 1962, hundreds of foresters embarked on tree planting in Saihanba to change the tide of rapid desertification. After three generations’ hard efforts, the forest coverage has increased from 11.4 percent to 80 percent, currently supplying some 137 million cubic meters of clean water to the Chinese capital.

During the ceremonies honoring those who have contributed to the victory against extreme poverty, Saihanba Forest Farm was conferred the national title of role model. It also won the 2017 Champion of the Earth award the highest honor of its kind by the United Nations.

Xi then went to a forest named after Wang Shanghai, a late official of the farm, and talked to some foresters, inspected the growth of trees, and listened to the introduction of farm’s efforts in carrying forward the Saihanba spirit and promoting high-quality development. Saihanba has become a symbol of the Chinese spirit of hard work and a vivid example of eco-civilization.

“What you have done sets an example and will inspire and have a far-reaching impact on China’s efforts to promote ecological progress,” Xi said, calling for continuous efforts in ensuring the sound development of the green economy and ecological civilization.

Despite increasing downward pressure over the years, China has been steadfast in resisting the old ways of economic expansion, and their severe impact on the environment. To this end, the top leadership has repeatedly underscored a key development approach as Xi had vividly put as “lucid waters and lush mountains are invaluable assets.”

In June, the General Office of the State Council issued a guideline for adopting scientific measures as part of China’s afforestation efforts to fundamentally improve the country’s natural environment.

Xi has paid great attention to adopting a scientific approach to China’s high-quality land greening and has on many occasions called for more efforts in promoting afforestation and protecting forest resources.

According to forestry and grassland authorities, China has successfully halted the expansion of desertification, with the desertification area shrinking by an annual average of 2,424 square kilometers.

From A Barren Land To The World’s Largest Man-Made Forest, Saihanba And China’s Ecological Efforts 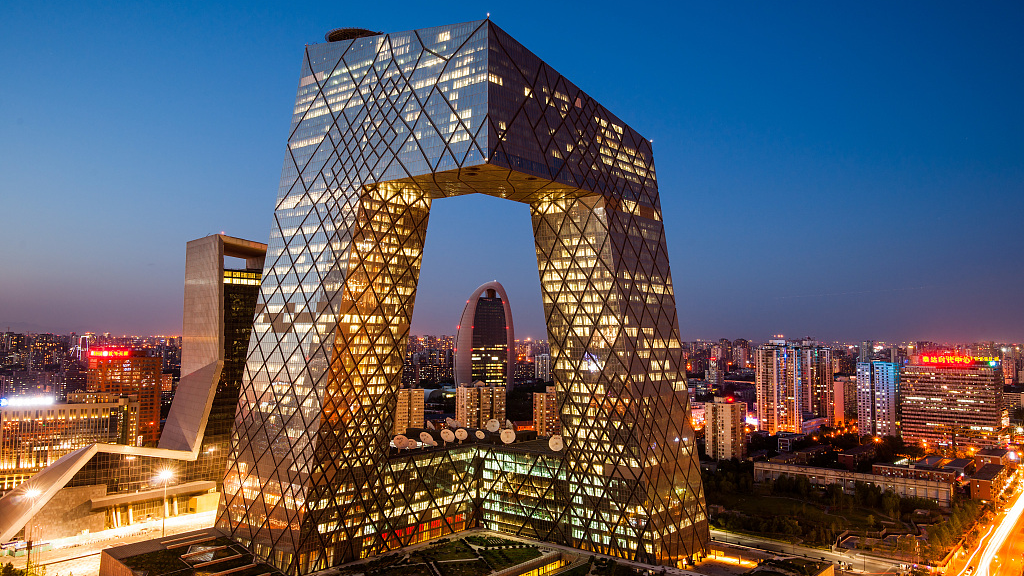