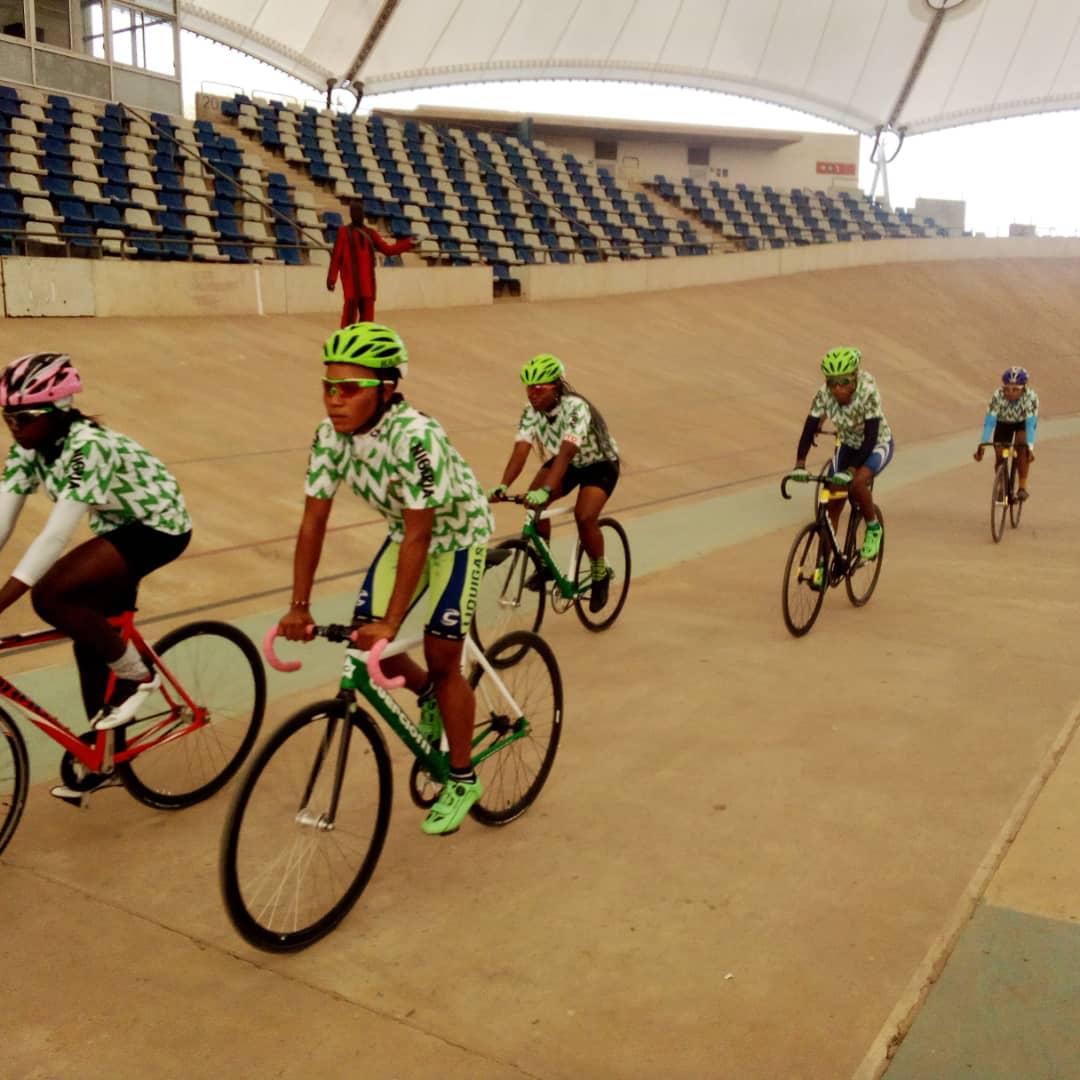 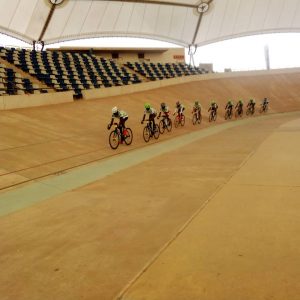 The delegation, which is made up of Four Male, Six Female Cyclists who participated and won medals at South Africa in 2019, Two coaches, One Mechanic will be led by the President of the federation Engr. Giandomenico Massari to the tournament.

The Cyclists who have been in Camp since 10th of December last year is expected to depart country on Tuesday for the Continental showpiece slated for 16th to 19th January in Pharaoh country. 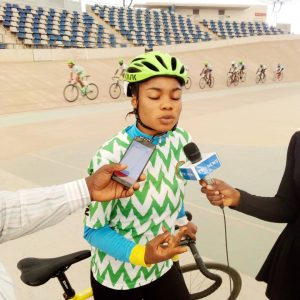 Speaking on Thursday on the prepraredness of the team, the President  Engr. Massari hinted that, team Nigeria will compete better in Cairo when the tournament kick off.

According to him, as we you can see we are set for the tournament, the team is getting better day by day and in this year we are aim for the best. 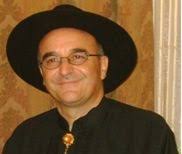 “Five of the Cyclists that will travel to Cairo, three female and two male, went for a very intensive training in South Africa from 11th of December till 28th of December where they have opportunity to compete at some races and they did very well, the female team came first, second, and third while male came second position.

Unfortunately, on the track category event that Nigeria are to compete, we are novice, we are new, we just started last year, but all I know is that we are ready for the competition.

“We have a very good chances because we have expose our team to the world.”

“We are on top gear to achieve very good result during the Championship. As you know we are not just starting the Cycling, we have recorded some achievements in the Africa and even in the world and we want to build on that this year to achieve more.” He boasted.

Also, the NCF President said that the impact of the trip to Germany last year indeed have impact on the team.

He commended the young team for holding their at the world stage, despite inexperience of the team on the track.

“The outing was a good exposure for the team and the lessons learnt is not giving the team the edge and how to prepare the team better for greater achievement.”

Engr. Massari, however called on corporate sponsors to come and invest in Cycling sports to take the sports to the next level. 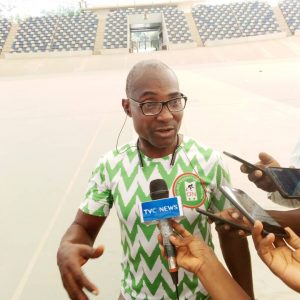 On his own, Coach Emmanuel Onasanya said that team Nigeria is going to have the best outing in Cairo because federation have provides all needed equipments to compete better.

According to him out of 10 events, Team Nigeria is going to participate in the Eight  events which includes; Sprint; Individual Pursuit; Team Pursuit; Kerin; Madison; Ominion; 500 meters for female and I kilo for male; Point race and Scrash race.

“We are going to put in our best” He assured.