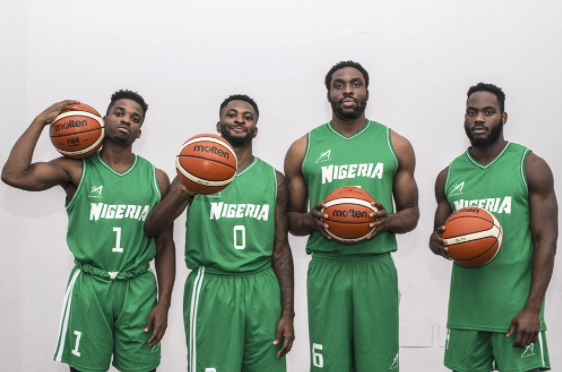 The Nigeria Basketball Federation has announced that final camping for the 2021 FIBA Afrobasket qualifiers will commence on November 23, 2020.

Making this known in Abuja, the NBBF Secretary General, Afolabi-Oluwayemi Olabisi said players are expected to fly into Kigali.

On the duration of the final camping exercise, the NBBF President, Engr Ahmadu Musa Kida revealed that the federation would have loved to have a longer final training camp for the qualifiers, but due to the prevailing factors, the camp will have to open four days before the team’s first game.

“Longer camping period would have been the best option for the team. It would have enabled the boys to have enough time to blend under Coach Mike Brown.

“Some of the players are preparing for the new season with their clubs while some are actively involved in the Euro League, so we cannot snatch them away for long.”

The NBBF President also explained that the financial implication on the federation also discouraged any attempt to embark on an extended final camping exercise.

“We have to be honest with ourselves as a federation. Funding is a key determinant for most of our plans and programs. According to the popular saying, cut your coat according to your size, but for us at the federation, it is cutting our cost according to our cloth. Maybe in the future, when our financial fortunes improve, we can camp players for as long as necessary”.

Players have been invited by the Technical crew after series of mini scouting by the technical crew with 12 expected to make the final list.

With adequate plans already put in place by the federation, it is expected that the team will have a hitch-free qualification

The team is grouped alongside host- Rwanda, Mali, and Algeria who recently withdrew from the qualifiers taking place between 27th to 29th of November in Kigali.