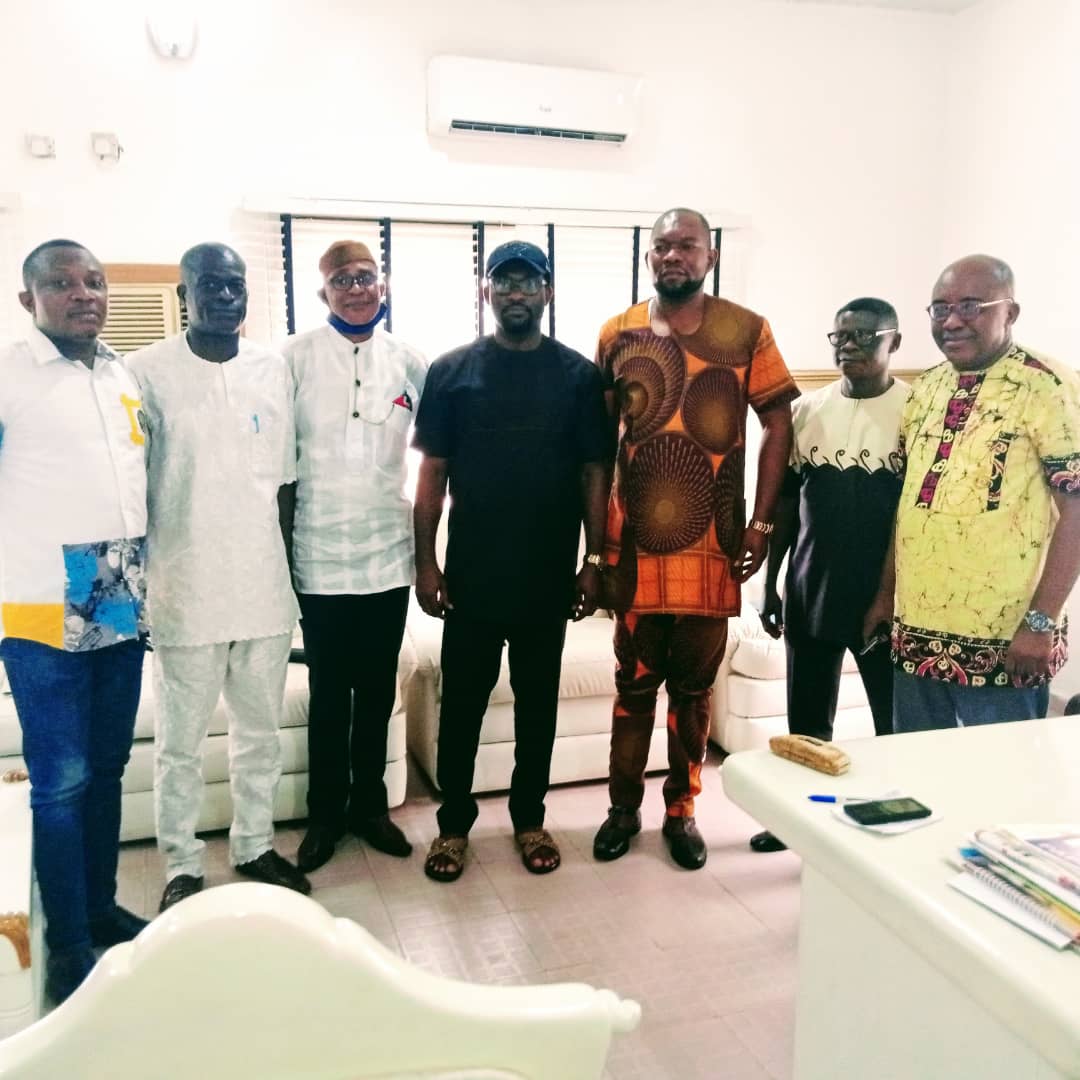 The Abia state Sports Commissioner Chief Emeka Ikwuagwu has inaugurated a 7 man committee for the hosting of the Governor Okezie Ikpeazu pre-season football tournament to be hosted in the state.

The Commissioner charged the Committee to ensure a hitch-free and successful tournament.

The Inauguration which was held in the Commissioner’s office in Umuahia, Abia State revealed said that the pre-season tournament is to serve as an avenue for teams to prepare for the new football league season in the country adding that the committee members were carefully chosen to deliver a standard competition in line with the mandate of the sports-loving Governor, Dr. Ikpeazu.

Responding on behalf of the committee members, the Chairman, Mr. Ugochukwu Onosike assured that they will work tirelessly to deliver a standard competition and thanked Governor Okezie Ikpeazu and Chief Emeka Ikwuagwu for the opportunity to serve.

Other members of the committee include Patrick Ngwaogu who will serve as Secretary, Hycinth Ezindu, Sylvester Nwachukwu, Obioma Iheanacho, Osoka Okorie, and Francis Nwaubani.

The teams to participate in the pre-season tournament include MFM, Kwara United, Warri Wolves, FC Ifeanyi Ubah, and Enugu Rangers.

We will never abandon our sporting icons again –  Buhari

Amaechi Refutes Knowledge Of Waiver On Foreign Vessels By NIMASA