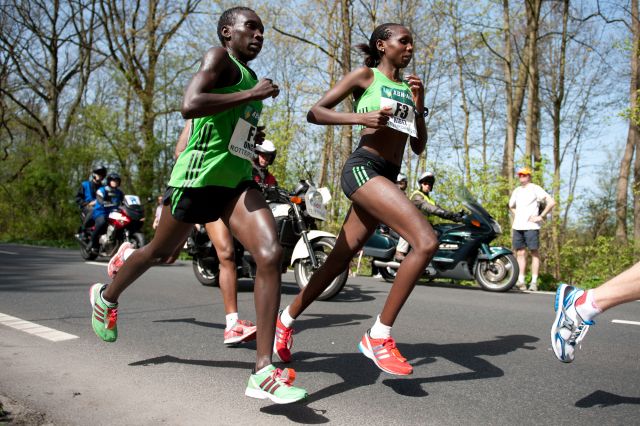 The elite field of the 2020 Access Bank Lagos City Marathon keeps getting richer with the inclusion of Philes Moora Ongori and Dadi Yami.

In a statement signed by Head Communications and Media Olukayode Thomas, he said Ongori who started her career in Japan and won a number of All-Japan Corporate titles is delighted to be selected to run in Lagos.

Ongori was on the track running the 10,000 metres for Kenya at the 2007 World Championships in Athletics.

She came to prominence in the half marathon in 2008 when she won the Kagawa Marugame Half Marathon in the fastest time of the year.

At the 2009 IAAF World Half Marathon Championships she won the silver medal.

Ongori won on her marathon debut at the Rotterdam Marathon in 2011, setting a time of 2:24:20 hours.

Ongori made her full marathon debut in April 2011 at the Rotterdam Marathon and she outran the more experienced Hilda Kibet in the final stages to win the race in a quick first-time run of 2:24:20 hours.

Another rich addition is Dadi Yami,  an Ethiopian runner with a personal best of 2:05:41 hours.

Dadi made his marathon debut at the 2011 Eindhoven Marathon finished in 2:11:04 hours.

Dadi ran 2:05: 41 hours his personal best at Dubai Marathon. In the extremely fast race, this was only enough for sixth place, but still ranked him in the top twenty in the world that year and in the top forty on the all-time lists.

Thomas disclosed that 52 elite runners from five continents will be Lagos. He also said about 30 Nigerian elite runners will join the foreign elites.

“In all, we expecting about a 100 elite runners’’ said Thomas 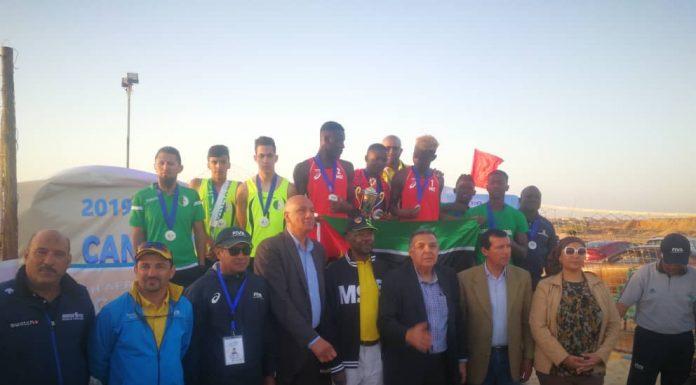 FCT FA Board Set To Face-lift League To Attract Sponsors