Joel Ajayi
As part of the fulfilment of promised made to unearth hidden talents across the country when Mr. Sunday Dare the Minister of Youth and Sports Development assumed office two Athletes from Anambra state have been given Sports Scholarship award courtesy of the Ministry.
The desire of ministry of Sports is to grow and nurture athletes that will to take over from the older ones at the right time and as a fallout  of last year’s National Youth Games held in Ilorin, Kwara State, where some talented athletes were spotted for possible national assignment.
The scholarship which was birthed as a result of the Memorandum of Understanding (MOU) signed by the Ministry under the leadership of the Minister, Mr. Sunday Dare with Nigerian Tulip International Colleges (NTIC) in October of 2019, worth N2.6 Million naira, is to see some of the athletes further their education while still engaging in sports.
Anambra State at the competition last year, had a large contingent and some of its athletes were selected. Four out of the twenty athletes nominated for the scholarship programme from Anambra in company of their Coach, Mr. Akachukwu Igwebuike, a two-time Gold Medalist in Javelin at International level, where put through physical and practical trials as well as oral screening after which two of the athletes out of the four nominated, made the final cut for the scholarship award.
The two athletes are Dike Innocent Mmaduabuchi (Long Jump and High Jump) and
Shehu Gabriel Chidera (Shotput and Discus).
However, it is worthy of note that during the course of the screening programme, over 240 footballers were nominated for the scholarship programme and three footballers of Anambra descent made the final list of which the captain of Team Anambra at the 5th National Youth Games, Master Okafor Chinaza Anthony was amongst the lucky recipients. 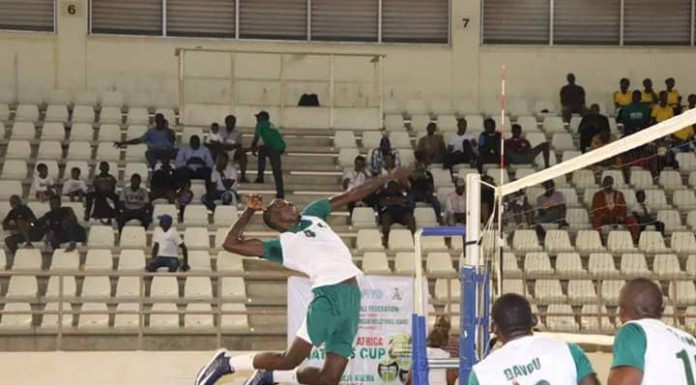 NSC Not The best For Nigerian Sports-Minister