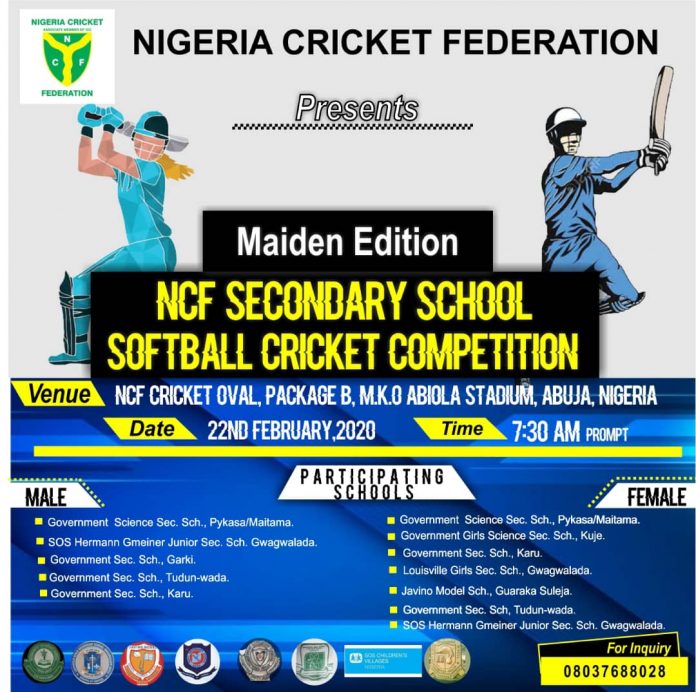 The Maiden Edition of the Abuja Secondary School Softball Championship is set to kick off at the Cricket Oval, MKO Abiola Stadium, Package B’ Abuja on Saturday 22nd February 2020.

The event which is initiated by the secretariat of the Nigeria Cricket Federation is geared towards growing and developing grassroots Cricket in Abuja.

In April 2019, the Federation organized a Two-day Seminar and basic coaching clinic for school games masters and mistresses in Abuja. Staff from the Secretariat took their time to introduce the games to the various schools and donated equipment on behalf of the Federation.

The zeal and determination to play cricket by these schools gave birth to this competition. The softball championship is targeted to be an annual event with 8 Female and 5 Male schools taking part in this maiden edition.

However, the winners of the tournament will go back with a trophy and bragging rights for at least 1 year. 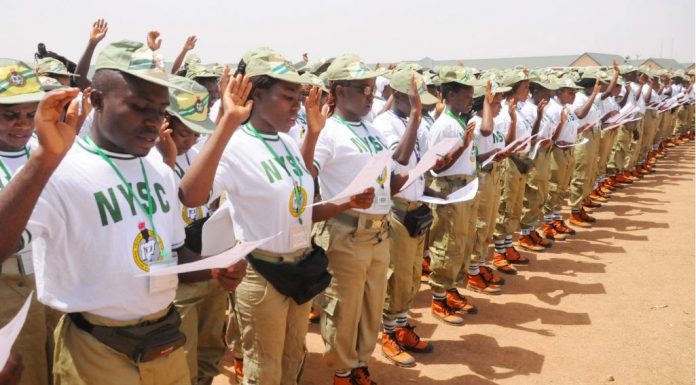