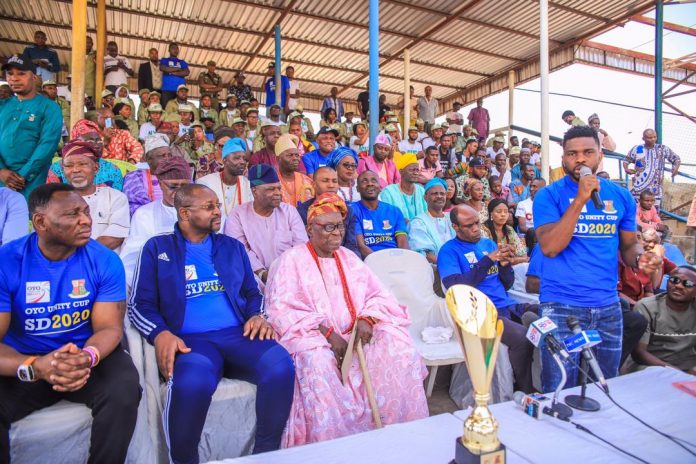 The Minister Of Youth and Sports Development, Mr. Sunday Dare and the Governor of Oyo state Mr. Seyi Makinde, will attend the finals of the maiden edition of the Oyo Unity Cup, scheduled to hold this Sunday, 23rd of February 2020 in Ibadan, the Oyo State Capital. The event will also have no shortage  of dignitaries from the football fraternity.

It would be recalled that the Oyo Unity Cup, a brainchild of the Minister Of Youth and Sports Development, kicked off on the 25th Of January, 2020 at the Soun Stadium in Ogbomosho, Oyo State and  is aimed  at discovering talents while nurturing them to stardom.

The  Minister has also hinted that there would be subsequent tournaments in football  and other sports in the nearest future across the Federation.

He said, “I look forward to a tournament that will take place across the Federation but not only in football as other sports would be put into consideration to hold in different states. Wrestling could be held in Bayelsa, Table Tennis can take place in Ilorin, Basketball can be in kano, and so on”. 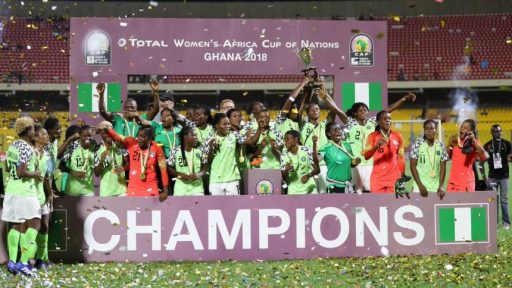