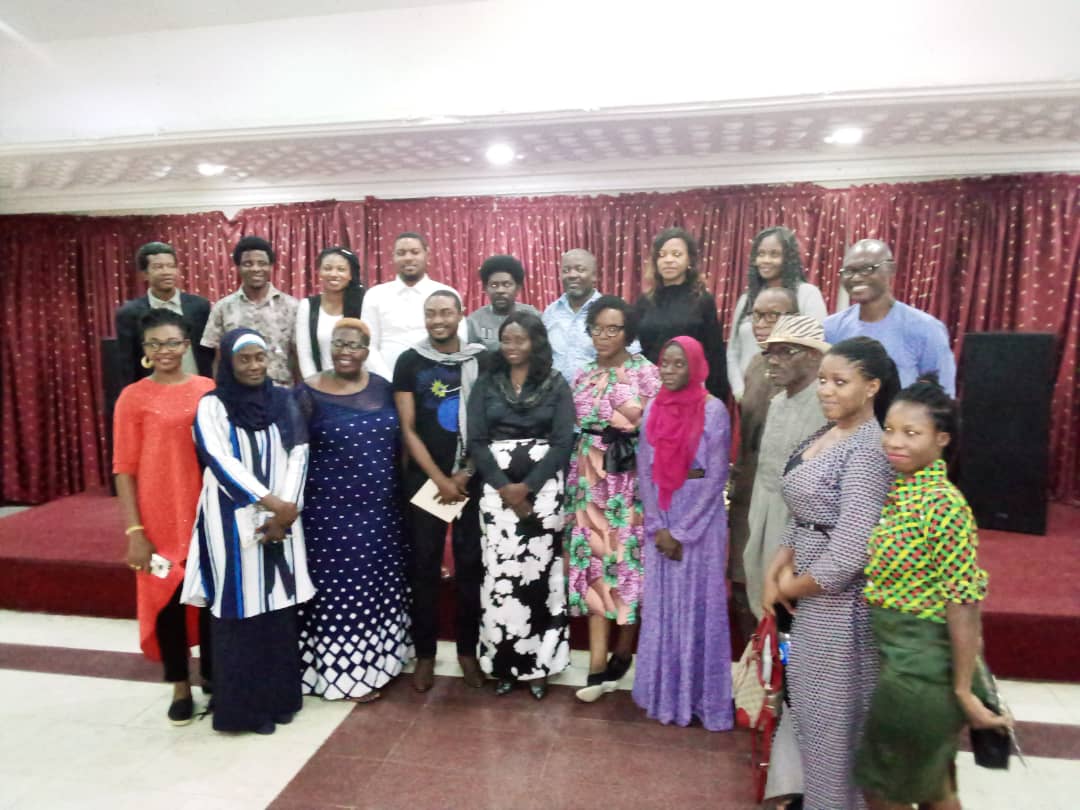 The Association of Nigerian Authors ANA Federal Capital Territory Chapter has been concerns over increasing cases of rape, sexual harassment, and other domestic violence issues against women in the country thereby seeking psychiatric tests, jail terms for Sexual Harassment culprit. The cases molestation, assault, and other domestic violence now dominate society despite the various campaigns against the menace, perpetrators have failed to desist from defiling girls, raping and sexually assaulting women.

It was on this unkind situation that ANA is seeking a severe punishment, which includes psychiatric tests, jail terms for the unrepentant perpetrators.

They made the assumption on Thursday in Abuja; Literactive Session organized featuring poetry, short stories and panel of discussion on the sexual harassment and Nigeria women. Anchored of the Programme, Mr. Jerry Adesewo said the issues remain touching ill that is breeding evil in the country and must be nailed in the bud.

Speaking also an Authors, Poet, Novelist, playwright, and Lawyer, Ahmed Maiwada ESQ said that anyone found culpable, must be sick and mental disorder and need to be properly checked.

“We want the government to make a law for any offender of sexual harassment, that such a person should be taken for psychiatric tests and if and he is not a mental disorder, such person should be sent to jail.”

One of the panelists, author of a book titled “Naja”  Safiya Ismaila Yero said that it’s unfortunate that sexual harassment in our society is still rearing its ugly head high in the country.

She said: “We need a re-education in Nigeria, there is a need for many Nigerian to know what entails in sexual harassment, and lacks education is affecting the many women.

Another, discussant Author of a book titled “Even with Talent” Chinyere Obi-Obasi lamented that many literature books, such as prose or poem that will educate Nigerian more on the issue of sexual harassment in the country.

She, however, charged writers to start churning out literature books, poems, and proses that will be sensitized Nigerians about the stigma be made available to the public to ensure society is free of sexual harassment, rapes amongst others.

One of the audience equally advised that discussions like this should be targeted at children urging ANA to go to schools, to educate the children, guidance, and parents on the issue.

On her address, the Chairman ANA Abuja chapter Halima Usman Assured that the association remains the eye and mirror of the society and would not relent in its effort in its purse to put an end to sexual harassment in Nigeria.

Also, the Vice-chairman ANA Mr. John Nduma, in his welcome address said association will not leave any stone unturned to ensure Nigeria’s society is free of any form of violence against women.