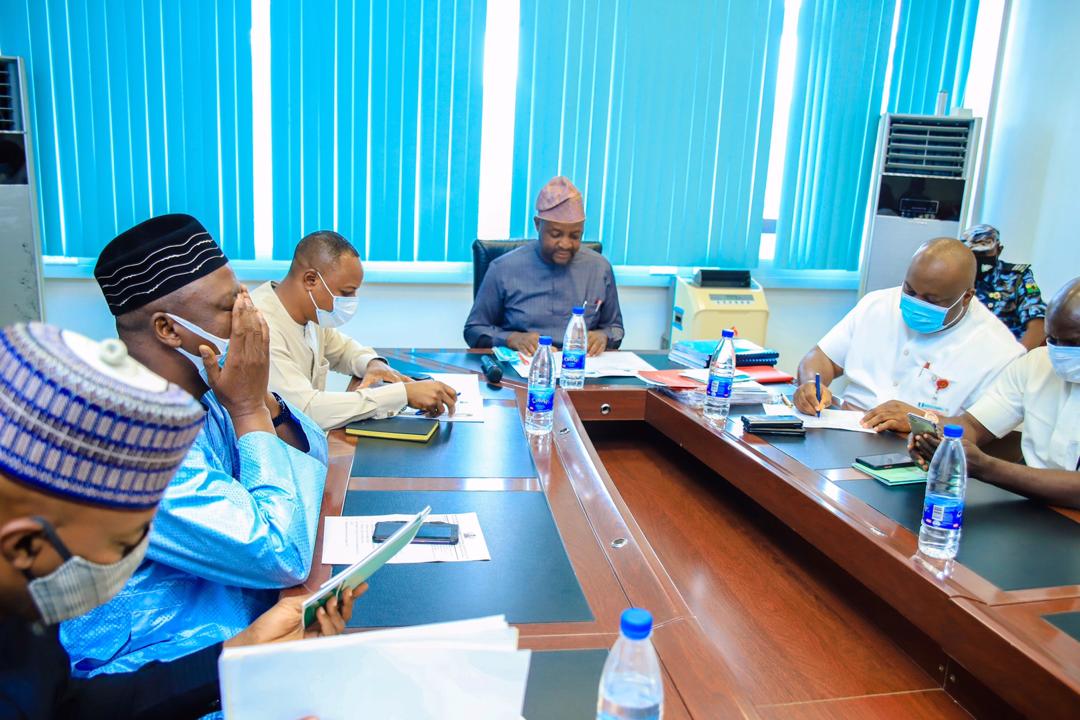 Since the emergence of Ifeanyi Ubah as the undisputed Chairman of the Anambra State Football Association twice, the body language of the NFF has been funny if not absurd so it is necessary that we take a closer look and see if the NFF has a point after all or they are simply dancing naked in the market square

It was in line with this shameful development that the Minister for Sports, in reaction to a letter by Sen Dr Ifeanyi Ubah, the Anambra State FA Chairman, called for an intervention meeting with NFF and Anambra State Government in attendance with emphasis on the inconsistencies and questionable interference of the NFF in the dealings of the Anambra State FA

Before we proceed, it is vital that we take note of some key laws as enacted by the NFF Statutes of 2010, which is also assimilated down to the State Football Associations and Local Football Councils in Nigeria

2. Article 2 section Estates “to respect and prevent any infringement of the statutes, regulations, directives, and decisions of FIFA, CAF, WAFU, and NFF as well as the Laws of the Game and to ensure that these are also respected by its members”… The NFF is guilty of breaching this law by blatantly refusing to acknowledge the duly elected Chairman of Anambra State Football Association as voted by the Anambra State Football Congress, Sen Dr. Ifeanyi Ubah not once but twice

“1. NFF is neutral in matters of politics and religion

5. Article 10 section 1 states “The members of NFF are: (a) State Football Associations including the FCT… while Article 36 section 3 states “Any member of the Executive Committee must withdraw from the debate if there is any risk or possibility of conflict on interests with a member of NFF” … By the pronouncement circulated this morning and accredited to the NFF executive committee, it is clear that those involved have violated the above statutes as they have actively involved themselves in a debate against the clear wish of the Anambra State Football Association, which empowered by the Anambra State Congress, have elected Ifeanyi Ubah as the undisputed Chairman. By the above law, the publication is null and void

From the above, it is clear that the NFF is flagrantly breaking multiple laws which it should be protecting and clearly shows that no wrongdoing or shortcuts were employed by either the Anambra State Football Congress and Electoral Committee before, during, and after the elections that produced Sen Dr. Ifeanyi Ubah as the undisputed Chairman of the Anambra State Football Association not once but twice!

The NFF goofed over its defense on the Caretaker Committee as Gusau (the NFF representative at the meeting) couldn’t point out the laws that enable the NFF to contravene itself as the same NFF in 2019, clearly reiterated that Caretaker Committees are illegal in Nigeria Football

Sen Dr. Ifeanyi Ubah presented a 169-page detailed dossier, enumerating the authenticity of his election as well as the illegality of the NFF actions, which is clearly politically motivated and has nothing to do with football. The dossier also exposed the threats of the Anambra State Government to the Electoral Committee during the election period, proving blatant Government interference and obvious connivance with the NFF in the issue. The dossier is fully equipped with pictures, signed letters, and other documents relating to the elections before, during, and after

The Honourable Minister, who was mightily impressed by the preparedness and factual stance of Sen Dr. Ifeanyi Ubah especially with the presentation of the 169-page dossier, promised to make the position of the Ministry has known tomorrow, stating that it will be just and go a long way in resolving the brouhaha

I hereby call on the Honourable Minister for Sports, Hon Sunday Dare, to quickly arrest this situation and not allow these persons ruin the good works and achievements he has accomplished thus far including his integrity and reputation

In the light of this development, NFF President Amaju Pinnick risks failing integrity tests in the forthcoming CAF elections