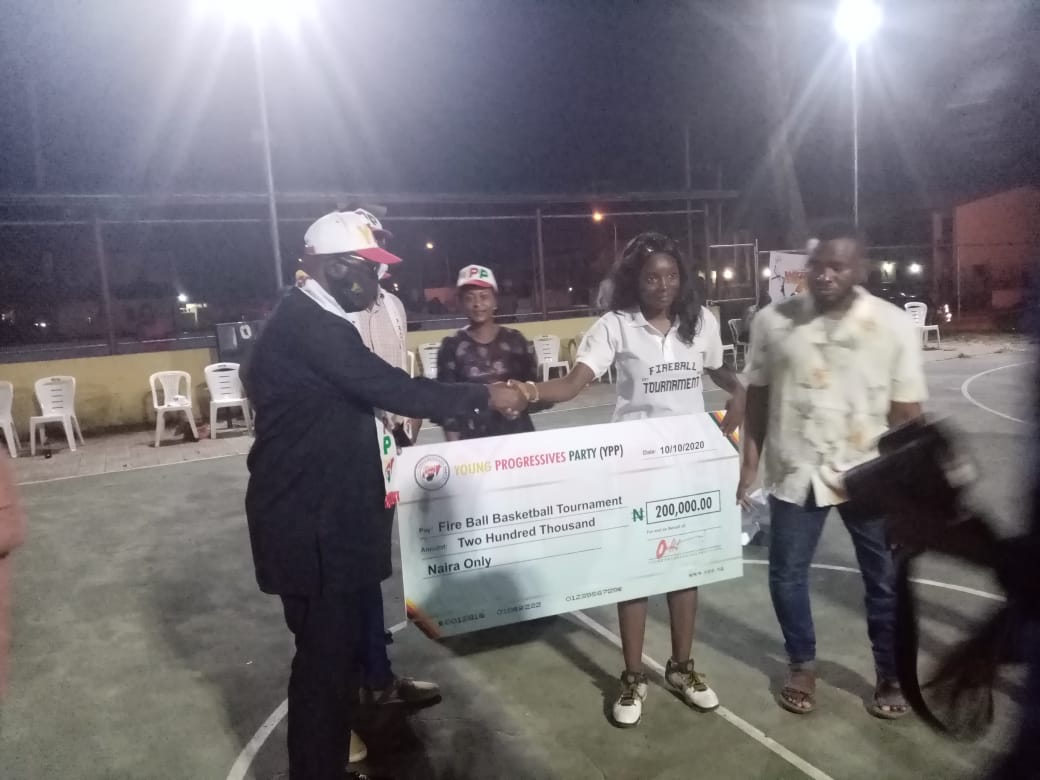 One of the organizers and the owner of the Hot Coal Basketball Club in the Federal Capital Territory Ubon Udoh have said that his priority will be hosting at least one tournament in the capital city every month.

He stated this at the final of the first edition of the Fireball basketball tournament where his team lost to narrowly to the Area One Basketball club in Abuja weekend. 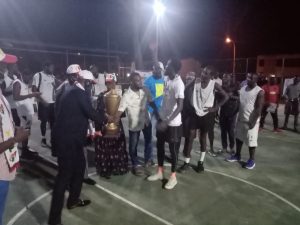 He expressed what we are trying is to strengthen youth basketball we have a plan to at least have one tournament every month and I will ensure my team participates at all this tournament.

Speaking about the game “It was a good tournament, it’s amazing the youngest team even won the tournament, this is why we do this thing, we have identified 2 or more talents that can definitely make a mark at National Under-16 level, we are going to make a case for them as try and get them some exposure, its amazing final three points game very close it really wonderful.

“Though my team lost that is basketball, if you don’t take the opportunity when you have it, you lose the game, we were the favorites for the tournament but like I said they did not make use of the opportunity so they miss it and of course this is home for a champion they have the supports from their fans, they have the momentum, and they tap into it and it work for them, we have to congratulate them.

When asked what will be the next move for the team? He replied, “My team is already playing in the Abuja city league, we have to register them already for National division One and this tournament is going to be an annual event so, that every year we are going to bring people together for the Fireball tournament emphasis for the younger players.”

An elated young organizer, Ruby Abalaka, said: “It was a very tough game at one point they were just going neck-to-neck and they were basically on a tie for the last 2 quarters, it was amazing the crowd was happy, the voltage was high, everybody was passionate about the game. 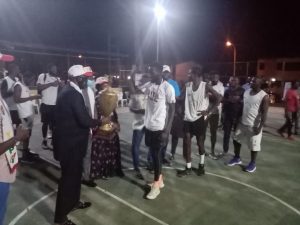 She said with the outcome of the game the objective of the game has been achieved: “as you can see there are a lot of people that could be doing worse things on the street, at this moment but they are watching or even play on the court aside that some players have been scouted, many will make it to the National team for trial.

As for the Young Progressive Party YPP representatives, Mr. Bameyi said: “the purpose of coming to the program was the sealed gear toward raising a new breed and our focus is young people so we want to catch them young so that Nigeria can become a better country in the nearest future that why we are investing in the youth.”