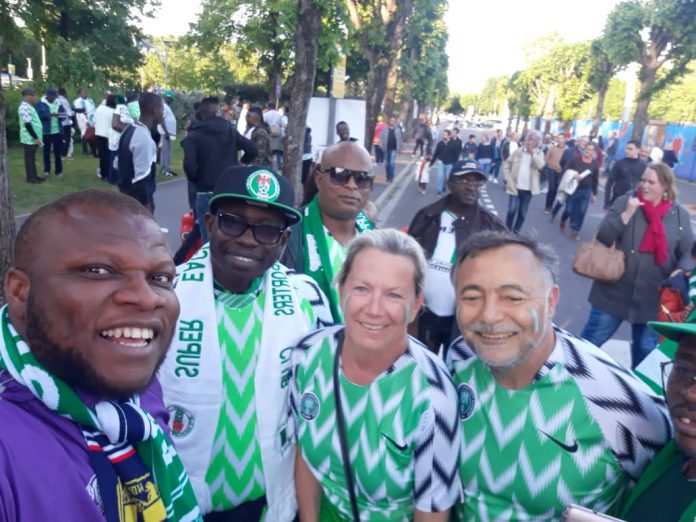 The ancient City of Benin will come alive with the cream de la cream of personalities as they storm the capital city of Edo State to witness the President of the SUPER EAGLES SUPPORTERS CLUB Prince Vincent Okumagba get honoured by the management of Skysports Media Ltd, the publisher of Skysports Newspaper on the 25th of March 2020. 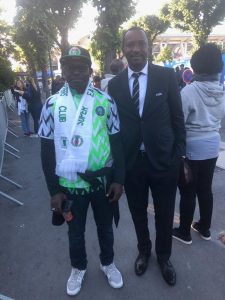 According to the Chairman, Organising Committee/Managing Consultant Skysports Media Award 2020  Moses Ebahor at a news briefing in Abuja, the award would be bestowed on Okumagba, sports personalities and Corporate organisation as they have contributed to sports development in the state and Nigeria at large.

“Mr Vincent Okumagba, President Super Eagles Supporters Club of Nigeria and others were chosen for the award because of their contributions to sports development, provision of sports infrastructure and talents discovery in the country

“Other notable personalities to be honoured at the event include the Edo State Gov. Mr Godwin Obaseki, as the sports governor of the Year and Ned Nwoko, President Prince Ned Nwoko Foundation, as the sporting man of the year.

Meanwhile, Ebahor noted that the award earlier planned to coincide with the 20th edition of the NSF would still hold in spite of the postponement of the sports fiesta.

It will be recalled that the SUPER EAGLES SUPPORTERS CLUB led by Prince Vincent Okumagba has contributed a lot to sports as they were the only Supporters Club in Rwanda for the 2016 African Nations Championship (CHAN) to support the CHAN Eagles, they also took the passion further as they were the only group at the 2018 FIFA U-20 Women’s World Cup in France cheer the Falconets, they were also at the 2018 FIFA World Cup in Russia to give massive support to the Super Eagles.

Okumagba’s led Supporters Club showed they could break barriers by registering their presence in France for the 2019 FIFA Women’s World Cup.

Since it’s inception, they have so far registered their presence in tournaments involving the National teams including being the only group that travelled with the Super Eagles to Tunisia to support them against Libya and only last weekend cheered the Flamingos to the next round of qualifiers ahead of the U-17 FIFA Women’s World Cup.

That indeed took the club to the next level as their structure has ensured they received several awards for excellence from Daily Sports Awards, University of Benin Sports Awards, Ambrose Ali Pillar of Sports Awards amongst others.

The Skysports award will be the second for the year so far as indeed hard work has brought the club where it is and has not gone unnoticed. 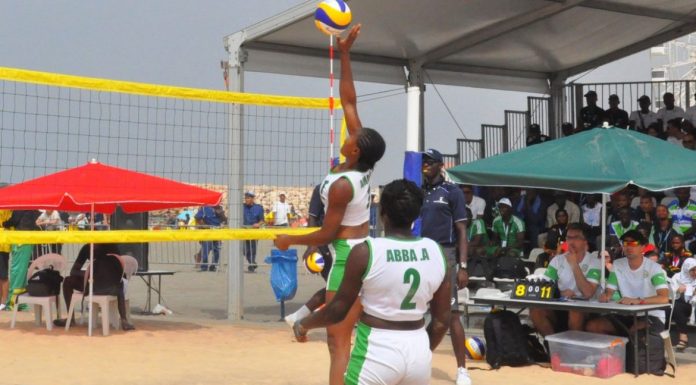