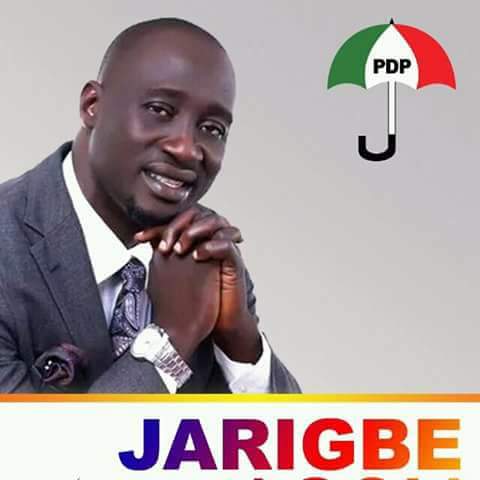 The Federal High Court Sitting in Port Harcourt Monday adjourned the hearing of a suit to determine the authentic winner of the PDP primaries that were held in Ogoja on 5 September 2020.

The presiding judge, Justice Hilarious through the clerk announced to the court that the matter had been adjourned to a yet to be disclosed date which will be communicated to the Counsels involved in the matter.

Consequently, the order earlier given as stated below “That consequent to the above, prayer 4 of the Motion Exparte is by order of this Honourable Court granted to the extent that the 1st Defendant-Respondent is by order of this Honourable Court directed not to give effect to the name of any of the other aspirant that took part in the said primaries as the candidate of the 2nd Defendant/Respondent in the bye-election for the Cross River North Senatorial District slated for 31st October 2020, pending the determination of the Motion on Notice filed contemporaneously with this suit.” as it stands, the PDP has no candidate until a judgment is passed on the matter.

Rt. Hon Jarigbe remains the authentic candidate for the Cross River North Senatorial election having won the primaries as announced by members of the panel and also backed by the INEC official report.

Recalled that Hon. Jarigbe Agom Jarigbe had dragged the people’s Democratic Party, PDP to Court over an alleged skewed outcome of the last Senatorial primary election of the party in Cross River State.

The lawmaker who represents Ogoja/Yala Federal Constituency was also a contestant in the poll, decided to seek legal redress against the result of the polls.

He accused his party, the PDP of smuggling in, “fake delegates’ list”, before the primaries”.

The lawmaker also berated the Governor, for trying to impose one Stephen Odey as a candidate for the Cross River North, Senatorial polls.

He had earlier accused the governor of wanting to impose Dr. Odey, as his stooge, so that he can return to the Senate later; but the people cannot allow that. as he has failed as Governor. No infrastructure; there is nothing on ground in Cross River”, his administration is a total scam, he said.