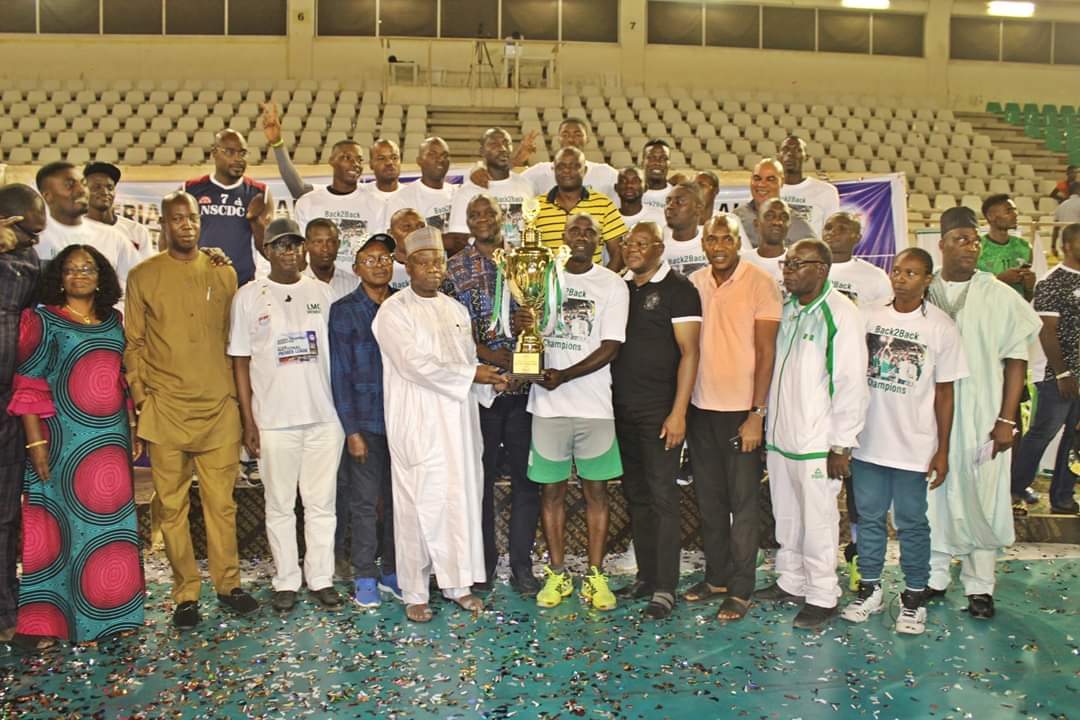 The Nigeria Customs Service (NCS) men team and the NSCDC women teams both emerged winners of the 2019 national volleyball premier league in Abuja. 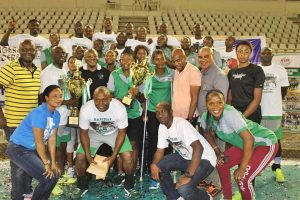 NSCDC narrowly finished second after their performance against Nigeria Customs Service with 24 points while Kano Pillars placed the third position with 23 points after beating Nigeria Police Force who finished fourth place with 22 points.

Captain of the NCS team, Sunny Akapson expressed his joy for winning the championship adding that they will put up an impressive performance when they play at the continental club championship next year.

“We promised to win the title at the end of the tournaments and we have done that all thanks to the Nigeria Customs Service for their support,” he said.

“We are now going to shift all our attention to the continental club championship coming up next year and we promised to do the nation proud” he added.

The premier league which started on November 21 ended on Saturday at the indoor sports hall, package B of the Moshood Abiola Stadium in Abuja